Roadies’ Raghu Ram once auditioned for Indian Idol and ended up arguing with the judges, especially Anu Malik. Have a look at the video with all details here. 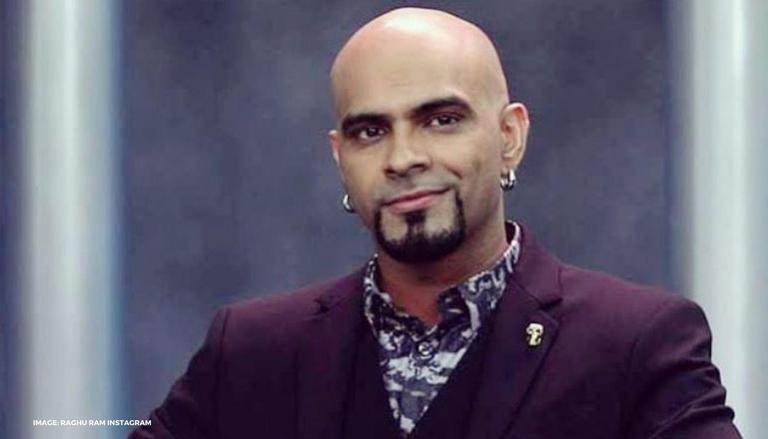 
Raghu Ram has been a popular figure in Indian television ever since he started hosting the MTV reality show, Roadies. But did you know that the reality star has auditioned for Indian Idol before appearing on MTV as a showrunner? His experience at the audition was not very pleasant as he felt that the judges were rude to him while rejecting him. Raghu also had a small tiff with singer Anu Malik where he asked the musician to be polite in his tone.

Raghu Ram is a well-known reality star who rose to fame through the reality show, MTV Roadies. He had previously tried his luck at the singing show, Indian Idol, and his audition tape was all over the internet a few years back. In the clip, Raghu Ram is seen walking into the audition room with a bright smile across his face but the subsequent events do not work in his favour. He asks the judges for a few seconds to stretch, stating that he has a body condition that needs to be dealt with before he starts performing. Farah Khan, who was on the judging panel at that time, made it clear at this point that he will only get 2 minutes to sing and this stretching time will also be deducted from it.

Raghu Ram went on to sing the song, Aj Jaane Ki Zid Na Karo, which is a classical piece from a Bollywood film. Anu Malik, Farah khan, and Sonu Nigam were quick to call him out on his performance and also tell him that his singing was not up to the mark in any way. Anu Malik also stated Raghu does not have that spark, according to him and hence he cannot join selected contestants in Mumbai. Raghu Ram did not like the way he was rejected and also told Anu Malik that he should have been polite while expressing his thoughts. Sonu Nigam also decided to jump in and correct Raghu on his outlook by telling him that he was the rude one, all along. Have a look at the video here.

READ | Who is Raghu Vine Store aka Raghu Gowda? All about the 'Bigg Boss 8' Kannada contestant
READ | Karanvir Bohra wishes twin brothers Raghu Ram and Rajiv Lakshman on their birthday
READ | Raghu Ram celebrates 5 years of being 'smoke-free'; says, "hopefully can inspire others"
READ | Raghu Ram shares video of his son; wonders if getting him to read so soon was a good idea