'FRIENDS: The Reunion' To Premiere On Indian Television On Friendship's Day, Deets Inside

After creating magic on the OTT platform, FRIENDS: The Reunion will soon premiere on Indian Television on August 1. Read on for more updates. 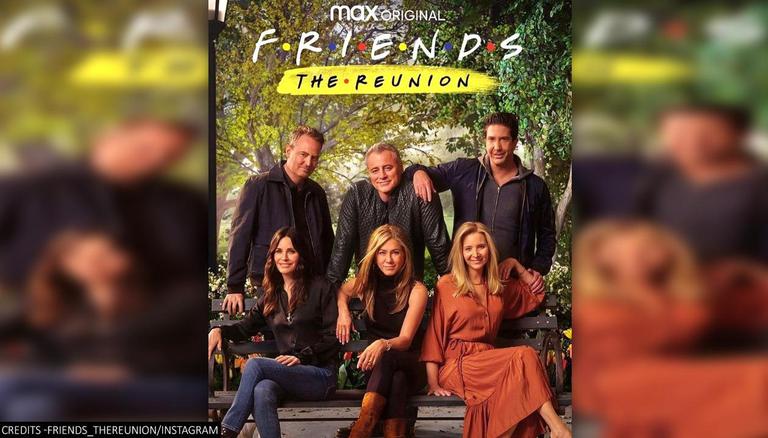 
After creating magic on the OTT platform, the hit sitcom of the 90’s FRIENDS: The Reunion will soon premiere on Indian TV. The sitcom is set to premiere on August 1, coinciding with Worldwide Friendship Day. Friends: The Reunion will air across several channels of the Zee network. Viewers can catch the episode on August 1 at 12 pm, 5 pm, and 9 pm on Zee Cafe, and at 1 pm and 9 pm on &flix and &PrivéHD, respectively.

FRIENDS: The Reunion gets a premiere date

Meanwhile, the cast of the iconic sitcom who received major appreciation has won four nominations for the 73rd Emmy Awards. The Emmy nominations were announced on July 13. FRIENDS Reunion episode, which premiered in May 2021, won four nominations under different categories, including Outstanding Pre Recorded Variety Special. The Hollywood Reporter reported that Courteney Cox was also given special recognition in the nomination for being the executive producer of the reunion episode. Cox was the only member of the FRIENDS cast who did not win an Emmy nomination during its 10-year run.