Gauahar Khan took to her Instagram handle recently and shared a reel about keeping one's city clean. Read on to know more about her latest post here. 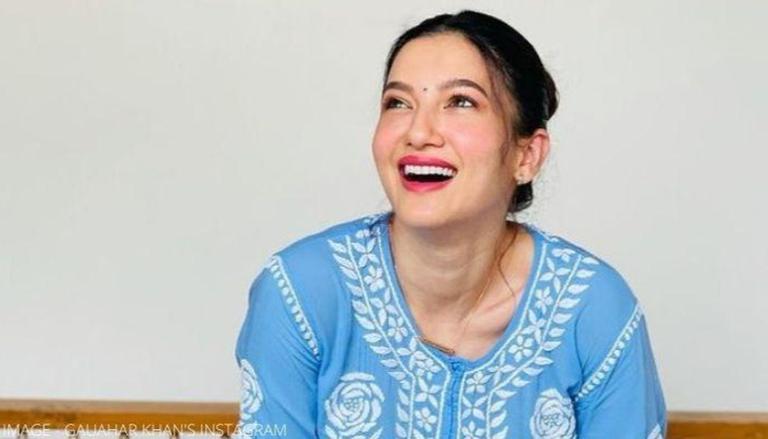 
Bollywood actor Gauahar Khan often shares her gorgeous pictures and videos on Instagram to let her fans know what she is up to. She loves hopping on Instagram reel trends and took to her social media handle recently to share a new reel, that had a message for people with expensive cars. The reel got a lot of attention and love from her fans and followers in a short span of time.

Ishaqzaade actor Gauahar Khan took to her Instagram handle recently and shared a fun reel, which garnered a lot of love from her fans. She had a message for people who throw garbage out of their expensive cars or don't top others who do the same. Her caption read, "Seriously how many of u are actually guilty of that ??? Or how many of u stop ppl from doing that ?? Or how many of u Chuck ur coffee cups on the streets or tissues or wrappers??? #BeAware #KeepYourCityClean. 🙏🏻 share ur experience in the comments." In the video, Gauahar could be seen on her cycle, doing the hook steps to a reel trend on the song Punk Monk, by Playboi Carti.

Gauahar Khan has a following of close to 5 million people on the social networking site and her latest reel garnered close to 60k likes within a day of sharing it. Fans and followers of the Tandav actor took to the comments section and praised the actor for raising awareness about cleanliness. While one of her fans commented saying, "Aww inspiration😍", another one wrote, "Best 😂❤️". 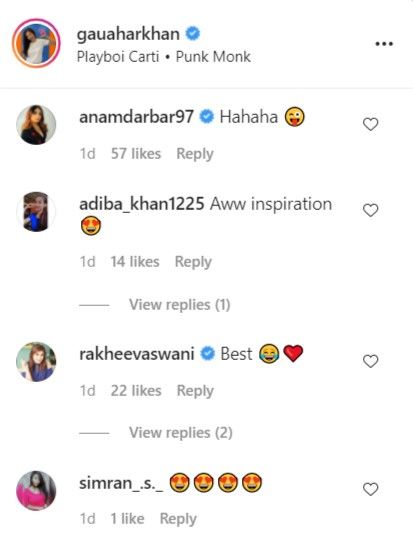 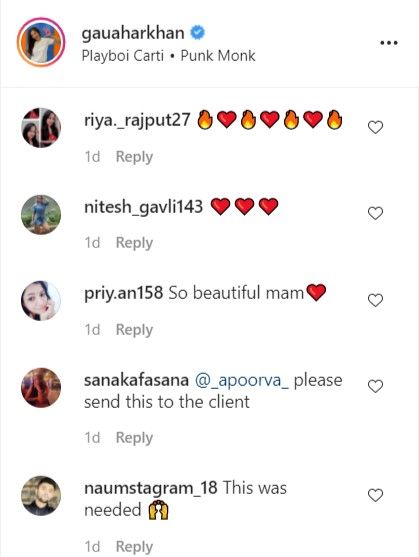 On the professional front, Gauahar Khan was featured in Ali Abbas Zafar's Tandav as Maithili Sharan, Anuradha Kishore's personal assistant. The web series also features Saif Ali Khan, Dimple Kapadia, Sunil Grover, Kumud Misra, and others. She will next be seen in 14 Phere in a supporting role as Zubina. The comedy-drama film features Kriti Kharbanda and Vikrant Massey in the lead roles. The movie is expected to release on July 9, 2021. Gauahar has starred in popular movies like Rocket Singh: Salesman of the Year, Ishaqzaade, Badrinath Ki Dulhania, and Begum Jaan. She has also participated in several reality shows like Fear Factor: Khatron Ke Khiladi 5, Fear Factor: Khatron Ke Khiladi 5 and I Can Do That.