Gurmeet Choudhary took to his Instagram account to share a teaser for B Praak's Mazaa song video. Here are all the details about the song and more.

Geet actor Gurmeet Choudhary has featured in B Praak and Jaani's new Mazaa song video. Gurmeet took to his Instagram handle to share a glimpse of the video to his 1.4 million followers. The Mazaa song video also includes Oh My Friend actor Hansika Motwani. Take a look at the post here:

His fans were quick to like the video which had more than 2,700 likes in less than 30 minutes. Gurmeet Choudhary's Instagram post also garnered more than 9,000 views in the same time frame. Followers called Gurmeet a rock star and a champ. Many fans even complimented him for his looks calling him handsome and breathtaking. The comment section was full of heart emojis for Gurmeet's performance. 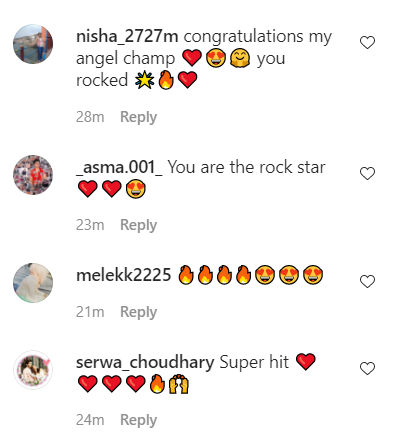 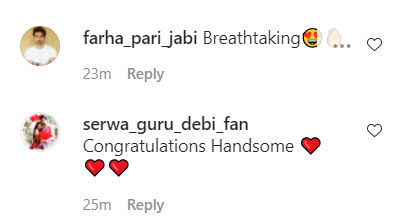 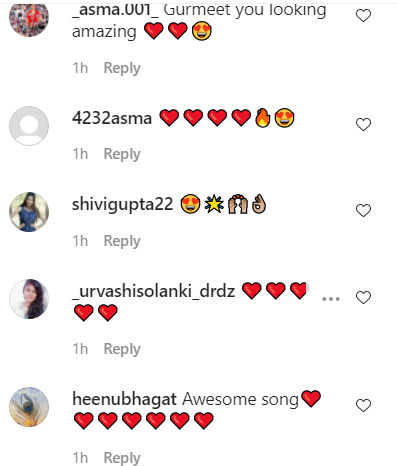 The Mazaa song video's plot revolves around Gurmeet's character, Rizwan who seeks repentance for his previous mistakes he commits while in a relationship with Hansika's character. Gurmeet, who is an alcoholic and commits adultery while in a relationship with Hansika realises his loss when he sleeps with another lady. He reaches out to Hansika to ask for her forgiveness.

B Praak sang the song for which the music and lyrics are composed by Jaani. The video has garnered over 1 million views and has been liked by 46,000 viewers. The song, produced by Saregama Music, is described as a song about love and forgiveness on Saregama Music's official YouTube handle.

Giving a sneak peek to fans of Gurmeet Choudhary's music video, the actor posted a picture of himself kneeling on a hardwood deck with his fingers intertwined asking for forgiveness. In the cryptic post, Gurmeet did not give away any clues leading to the Mazaa song video. In the picture, Gurmeet has his hair pulled back and is dressed in an all-black outfit wearing white slippers.

In other news, on their recent to visit Ayodhya, Gurmeet Choudhary's Instagram was full of pictures with wife Debina Bonnerjee. The couple dressed in matching traditional outfits with floral prints. Debina Bonnerjee wore a green saree with golden jhumkas and oversized glasses while Gurmeet opted for a pale blue kurta set.