After ‘Indian Idol 1’ winner Abhijeet Sawant won the show, the singer rose to fame and immersed himself in his work, however, this took a toll on his life 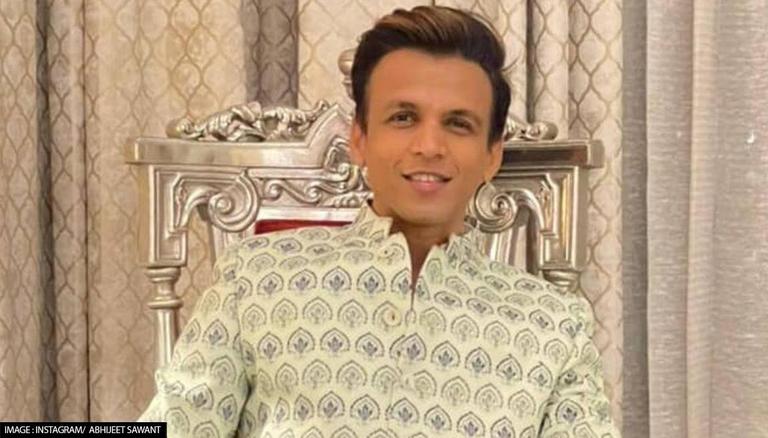 
Abhijeet Sawant made a name for himself after he participated in the very first season of Indian Idol and took home the much sought after title. After he got his hands on the prize, the singer immersed himself in his work and got busy. In a recent chat, however, the season 1 winner spoke candidly about the impact his fame had on him.

Indian Idol 1 winner, Abhijeet Sawant opens up about his life after he won the show

Hindustan Times recently reported that the singer had a chat with writer Chetan Bhagat and spoke about what changes took place in his life after he became famous post his win on the show. He mentioned that he reached a point in his life when he was dissatisfied with music and was mainly focused on making money. He said he used to live out of a suitcase and had extremely hectic schedules that made him fly to a different city every day. This left him with only a few hours to himself, where he could spend some time at home.

Speaking about the money he made, Chetan Bhagat asked him if he invested well. Abhijeet Sawant mentioned that he did and also shared that he managed to buy a house with his savings. However, the Indian Idol star said that he ended up working for the money, which he cited as one of his 'biggest regrets'. He further mentioned that he was dissatisfied with music ahead of the COVID lockdown and that it did not make him happy. He explained that when one is after money, they have to compromise of things like 'talent, music and knowledge'. He also mentioned that he showed off his wealth in the industry and also bought a Rolex watch, even though it did not fit his wrist.

The singer was in the news a while ago after he slammed the Indian Idol makers for focussing more on fake and sob stories instead of talent. He compared the reality singing show to regional singing competitions and mentioned that fans hardly have any insight into the background of those contestants. He mentioned that the regional shows in fact focus on singing and talent, whereas Indian Idol focuses on tragic and sad stories of their contestants.