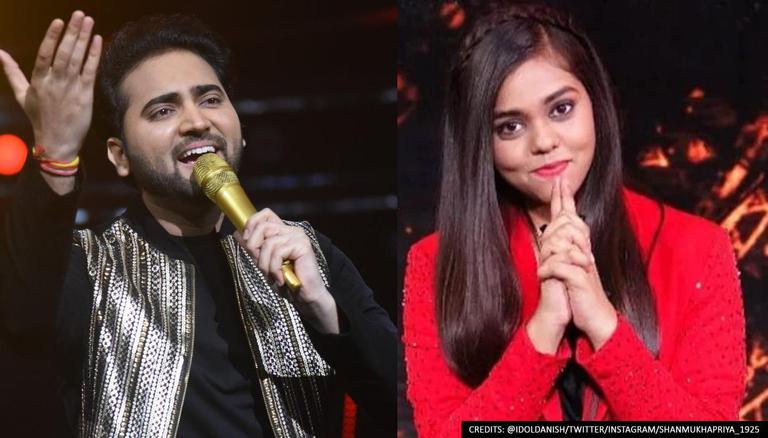 
As the reality show edges closer to getting its ultimate champion, Indian Idol 12 has been gaining a lot of traction from the audience. Touted as one of the most popular reality shows on TV, the Sony Entertainment show found itself in controversy after being accused by fans of unfair eviction of Ashish Kulkarni. The netizens have also resorted to Shanmukhapriya's internet trolling to express their displeasure over the judges' decision. Addressing the controversy, an ex-contestant of the show came forward to voice his opinions on the matter.

On a special episode of Indian Idol 12, contestants Ashish Kulkarni and Shanmukhapriya fought hard for their seats in the finale week. In the attendance of legendary singer Asha Bhosle, fan-favourite contestant Ashish Kulkarni was eliminated from the competition. Deeming this eviction as unfair, netizens took to their social media handles to call out the reality show for their unfair decision. This also caused an onset of online trolling of singer Shanmukhapriya.

While talking to Bollywood Life, recently evicted contestant Mohd Danish revealed his opinions on the controversy. While praising Shanmukharpirya for her extraordinary talent, the singer was quick to point out that the evictions are decided on people's votes. He also believed that there was something exceptional about her as many legendary guest singers have appreciated her talent. Danish said that he did not understand such controversies,and assured fans that Shanmukhapriya would continue to entertain people.

One of the longest-running singing reality show on Sony Entertainment, Indian Idol has been entertaining audiences since 2004 with over 300 episodes. Not only providing a quality weekend television programme, but the show has also introduced many notable singers to the industry. Singers such as Abhijeet Sawant and Neha Kakkar found a platform through the show.

The jury on Indian Idol 12 features some of the most prominent singers of the industry like Anu Malik, Sonu Kakkar and Himesh Reshammiya. The Indian idol 12 contestants include talented singers like Sahil Solanki, Vaishnav Girish, Nachiket Lele and Arunita Kanjilal. Fans are now waiting for the finale of the show to know the ultimate singing champion of the 12th instalment of Indian Idol.