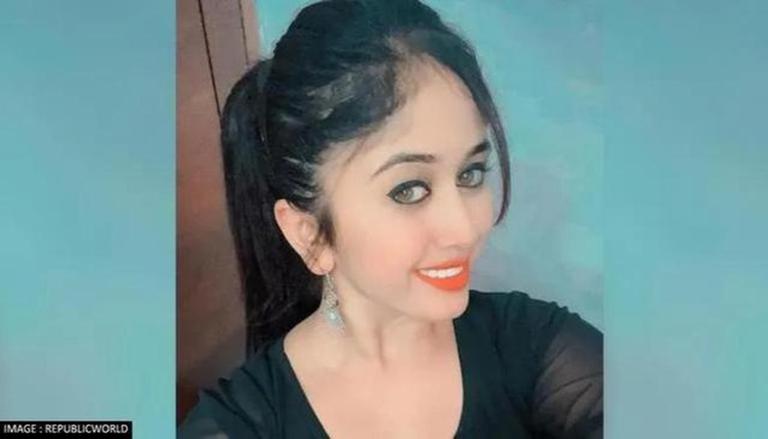 
Popular television actor Chethana Raj passed away after she underwent cosmetic surgery, which went wrong at Dr Shetty Cosmetic Hospital. Post the Fat Removal Surgery that she underwent, fat accumulated in her lungs, because of which she faced breathing issues and was shifted to Kaade Hospital in Manjunath Nagar, as the cosmetic hospital did not have an Intensive Care Unit (ICU). After the news broke, Dr Sandeep V from Kaade Hospital wrote to the police and narrated the events that took place on May 16 as he mentioned they 'did not appear normal'.

Dr Sandeep V from Kaade Hospital penned down a letter to the police narrating the events of Chethana Raj's death. He mentioned that it was at 5.30 pm on May 16 when an anaesthetist named Melvin barged into the hospital with a patient (who was found unresponsive later) and disregarded the protocols of the hospital. He also mentioned that the anaesthetist threatened the security and pushed the patient into the ICU who was later declared to have 'no Pulse'. However, Melvin insisted that CPR be initiated, but Dr Sandeep V claimed in the latter that Chethana Raj 'appeared that she was Brought Dead' to the hospital. The letter read-

At around 5:30pm today, one doctor named Melvin who is an anaesthetist barged into our hospital with a patient (who was found unresponsive later) disregarding all the protocols of the hospital and threatening our security badly. Before our doctors could intervene and check the patient, he pushed the patient into our ICU and demanded that our doctors treat the patient on the lines indicated by him as the patient had suffered a Cardiac Arrest during some procedure at their hospital M/s Dr Shetty's Cosmetic Centre, situated in Rajajinagar, Near Navrang Theater, Bangalore. No patient file or doctors recommendatory notes or any other document depicting her condition was produced to us. On checking the patient she was found to have 'No Pulse' and on the insistence of Dr Melvin and team, CPR was initiated and after trying for approximately 45 minutes the patient could not be revived as it appeared that she was Brought Dead. Our doctors were forced to toe the line of Dr Melvin & team with threats and though they were aware that the patient was Brought dead they were coerced into declaring only at 06:45 pm, for the reasons best known to them. We strongly object to this kind of behaviour by these doctors and if necessary we may decide to file a report against them. This report is being sent to you to bring to your notice this incident which does not appear normal.