Karanvir Bohra took to his Instagram on Sunday, May 16, 2021, to share a fan-made poster on Money Heist season 5; his friends have hilarious reactions. 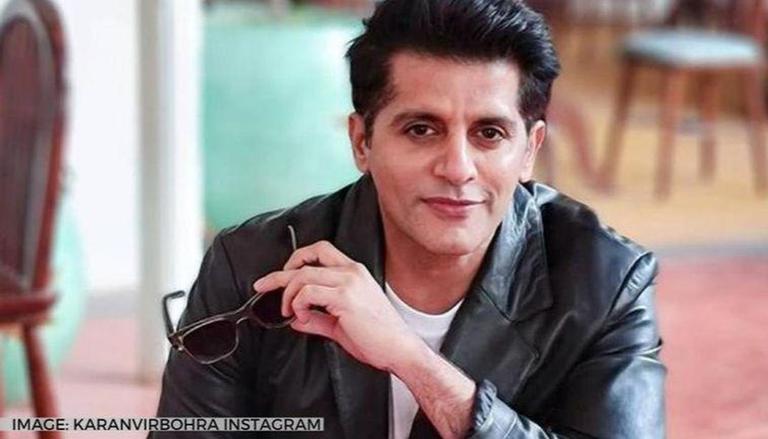 
Karanvir Bohra is an avid Money Heist follower, as is evident from his Instagram posts when a new season of the show is set to release. The actor recently took to his feed and shared a fan-made poster of the upcoming season, which also featured him. Scroll along to take a look at it and what the actor had to say.

The actor shared the monochrome poster of La Casa De Papel Parte 5, aka Money Heist in a recent post on his Instagram on May 16, 2021. The twist in this poster was that it featured the actor too, in place of Ursula Corbero’s Tokyo, standing next to Rio and the other members of the show’s cast. Karanvir added a quirky caption to the post, asking fans to review his performance.

He wrote, “Had to repost post this, now that the wait is over #lacasadepapel @moneyheistto so let me know what you think of my performance... #comingsoon”. The comments under the post are full of fun reaction by Bohra’s friends and family, with his twin daughters exclaiming – “Dad!!”, while Jay Bhanushali wrote, “Thinking what name you would got??? Maybe Sanpada”. The post has received over 18.1k likes after it was shared on Sunday evening; take a look at it here. 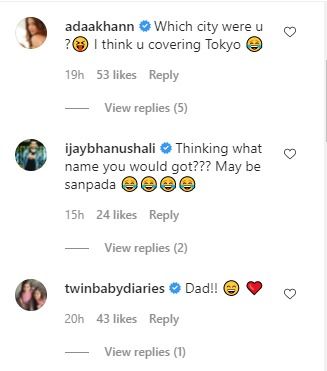 Karanvir Bohra on the work front

Karanvir was last seen in the show Bhanwar on Zee5, playing the role of Ranveer Makhija. Prior to which he was also seen on the show The Casino in 2020, which also streamed on Zee5. The actor portrayed the role of Vikramaditya Marvah in the show and shared screen space with Sudhanshu Pandey, Aindrita Ray and Mandana Karimi.

He will also be seen in a couple of films, in the coming months. Karanvir Bohra has wrapped up shooting for the movie Kutub Minar and will also be starring in the horror-comedy movie Patal Pani. The latter will see him in a pivotal role opposite actor Zareen Khan. Bohra’s last movie was the romantic thriller Hume Tumse Pyaar Kitna, which released in 2019.

READ | Karanvir Bohra pens a special note for the mothers in his life, shares post