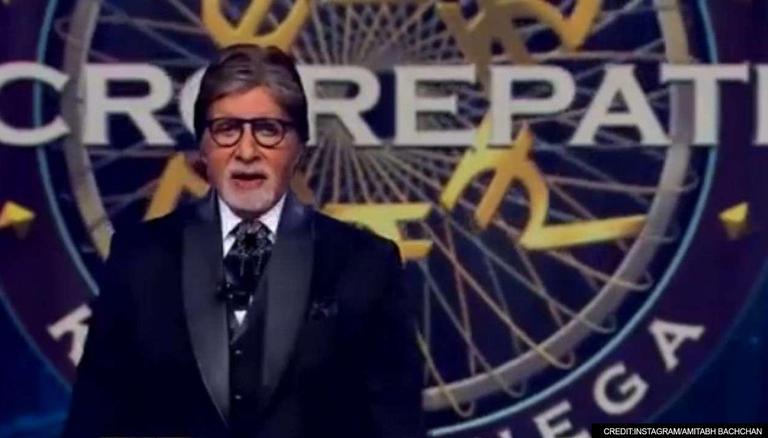 
Amitabh Bachchan-hosted show, Kaun Banega Crorepati (KBC) 13 is premiering from August 23 and the excitement amid the audience is at its peak. The theme of KBC 13 is Jawaab Aap Hi Ho (You are the answer) and the reality quiz show will be celebrating every human and their right to gyaan, dhyaan and samman (Education, Concentration and Respect). Despite the ongoing novel COVID-19 pandemic, the show has managed to reach everyone's homes and this year, too, it is all set to educate people with several changes. The reality quiz show has recently completed 21 years of its journey. It first began in the year 2000 on Star Plus. Read on to know more about its new season, KBC 13 new rules, where to watch it and show timings.

Kaun Banega Crorepati 13 is renewed for its new season with a few changes. The new season won't see Fastest fingers first as it is modified with Triple Test. Unlike the previous seasons where the contestants had to arrange their answers in chronological order, in this season, they will have to answer three general knowledge questions. The one who answers all three answers in the shortest time will win a chance to sit on the 'hot seat.'

Since the studio audience is returning to the quiz show, the new season will re-introduce the 'audience poll' lifeline.' The contestant on the hot seat will be allowed to seek help from the audience in case of difficulty in answering a question. The remaining lifelines- 50-50, Ask the expert and Flip the question would to remain in the show.

The new season will also replace its Karamveer episode that aired on Friday. It will now invite celebrities on the hot seat in the Shaandaar Shukravaar session. The game timer where the contestants had to answer the first few questions, Chalpadi Ji, is now renamed as Dhuk Dhuki Ji.

WE RECOMMEND
How to register for KBC: Know details of 'Kaun Banega Crorepati 13' registration process