Khatron Ke Khiladi 11' contestant Arjun Bijlani poured in birthday wishes for brother 'from same mother' amid the shooting of the show in Cape Town. 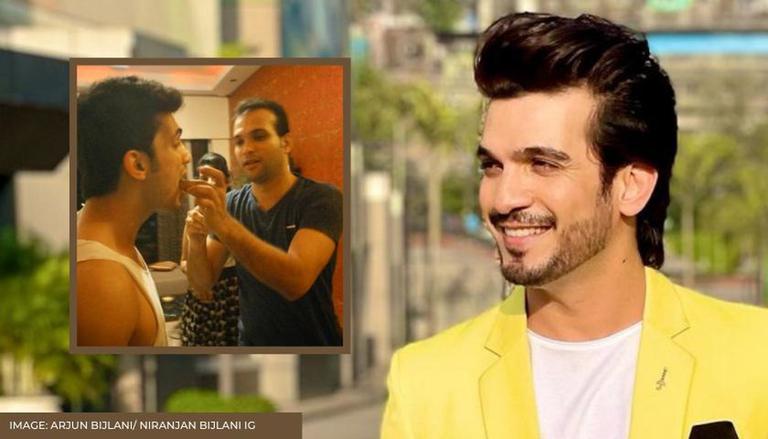 
Khatron Ke Khiladi 11 contestant and popular TV actor Arjun Bijlani, on Wednesday, took to his social media handle and shared a collage of pictures to send virtual birthday wishes to his brother Niranjan Bijlani. The collage frame featured five photos of the Bijlani brother duo from various occasions. Instagramming the photo, Arjun wrote a brief caption, which read, "Happy birthday brother from same mother … love u so much". Interestingly, in one of the photos, Arjun and his wife Neha can be seen posing with smiling faces with Niranjan, presumably during Ganesh Chaturthi. Meanwhile, the rest of the four images were selfies.

Within a couple of hours, the collage post of the Miley Jab Hum Tum actor managed to garner more than 50k double-taps and is still counting. Meanwhile, a handful of verified Instagram handles and contemporaries of the actor also extended wishes for his brother, including Nandish Singh Sandhu. Many from Bijlani's 5M+ followers went gaga over the picture as they flooded the comments section with red-heart and heart-eyes emojis. 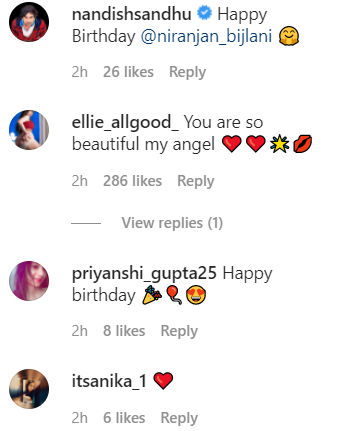 Previously celebrities such as Mukul Dev, Akshay Kumar, Priyanka Chopra and Arjun Kapoor have hosted the show; however, this will be the fifth season hosted by Rohit Shetty. Actor Karishma Tanna won the title while Karan Patel and Dharmesh Yelande ended up as the first and second runners up in the show's last instalment. Khatron Ke Khiladi 11 will continue shooting in South Africa till the end of June. Meanwhile, the Khatron ke Khiladi 11 starting date is yet to be announced by the channel.