Kundali Bhagya 6 September 2021 written update: As the NGO employees inform Preeta and Karan that Pihu is now their daughter, everyone gets delighted. Read on. 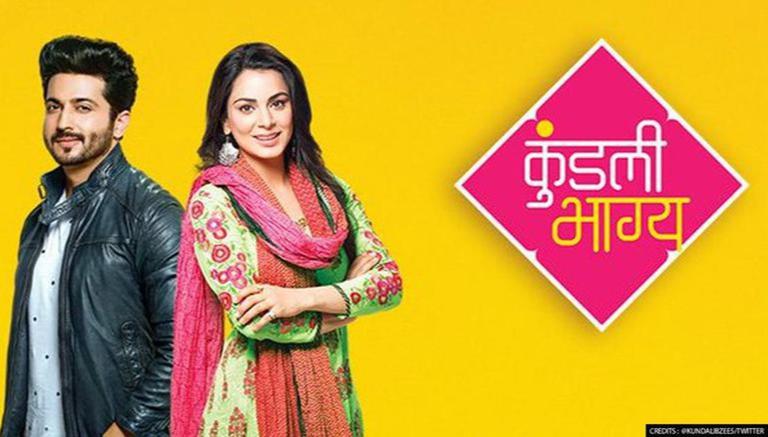 
Kundali Bhagya 6 September episode begins with Pihu playing with a ball in the Luthra house when she meets Mahesh. Mahesh then teases her and says that it is his ball to which she says that it is hers and takes it from his hand. Mahesh then asks her who she is but suddenly feels a bit dizzy. Pihu then helps him and later they both go outside the room.

Meanwhile, the NGO lady informs Karan and Preeta that they are now the parents of Pihu. They then sign the documents while the lady asks them to visit the NGO for further documentation. She then tells the family members that Pihu is a nice kid and she feels that she will be happy in this house. She also says that they are lucky to find a child for adoption in such a short while.

Later, as Mahesh and Pihu arrive, the NGO lady introduces Pihu to everyone and tells Pihu that Karan and Preeta are her parents now. She then asks everyone to be patient with Pihu and allow some time to adjust. Meanwhile, Sarla does Janmashtami preparations when Sameer calls Srishti and informs her that Karan and Preeta have adopted a girl. Even Rakhi speaks to Sarla about Pihu’s adoption to which Sarla gets happy. Sarla later informs Srishti about it and decides to make kheer.

Pihu then tells Rakhi that they will celebrate Krishna’s birthday and runs away while Sameer runs after her. Preeta gets delighted on seeing Pihu and hugs Rakhi. Rakhi then tells them to get ready for the pooja. On the other hand, Sherlyn gives the news to Prithvi to which he says that Preeta is quite lucky but that is not the case with Sherlyn. Kritika then arrives suddenly but Sherlyn manages to escape. Kritika then asks Prithvi to get ready and leaves. Soon, Sarla and Srishti arrive at the Luthra house. Karan and Preeta then bring Pihu and introduce her to them. Pihu then gives a peck on Sarla’s cheek and even meets Srishti.