'Kundali Bhagya' is a television daily soap that is aired on Zee TV & produced by Balaji Telefilms. Read on to know Kundali Bhagya June 11 2021 written update. 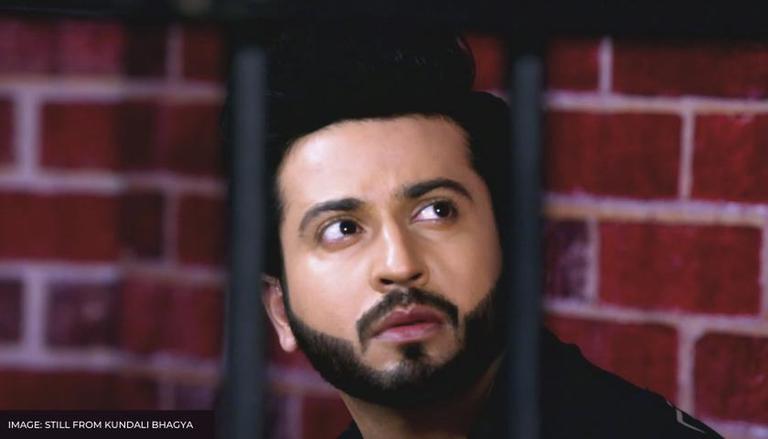 
The Kundali Bhagya June 11 episode starts with Kritika enjoying a cup of coffee with Dr Deepali while the latter asks her about her wedding. Then she explains to her how she got married to Prithvi in a hush-hush situation and later fell in love. Amid that Prithvi and Sherlyn arrive at Deepali's house and ring the doorbell. Kritika decides to prank them while Prithvi gets a call from Megha. Meanwhile, Rakhi opens the door and Srishty and Sammy enter the home along with an unconscious Karan with a few bruises on his body. Scroll down to read the detailed Kundali Bhagya written update for June 11, 2021's episode.

As the episode progresses further, everyone at the Luthra house gets worried on seeing an unconscious Karan while Srishty suggests that Sammy should not reveal the truth to the family. Srishty lies that the police released Karan; however, the family then asks her to explain to them how did Karan get hurt. To diffuse the situation, Srishty again lies and says that Karan got into a minor accident. While everyone takes an unconscious Karan into his room, Srishty decides to turn off the doorbell and lock the main door to not let anyone come inside.

Meanwhile, as Kritika goes to open the door, Prithvi gets a call from his client and he leaves while Sherlyn follows him. As Kritika goes inside the house to attend a call, Sherlyn comes and meets Deepali. On the other side, Kritika decides to not disturb Deepali and her patient. Back at Luthra house, an emotional Preeta applies ointment to an unconscious Karan. Then, Karan regains his consciousness.

Karan stands confused and Srishty comes; the former asks her to reveal the truth to them. Meanwhile, Deepali senses that Sherlyn is tensed and she asks her to relax. Back in the Luthra house, Srishty and Sammy explain to Rakhi and Preeta that they helped Karan break out of jail. Karan recalls that the cops were shifting him to a new jail when the jeep met with an accident. Srishty adds that since she was following Karan's jeep, she could bring him home and the episode ends.