'Kundali Bhagya' spoiler alert; the upcoming episode of the show will see Preeta trying to prove to Sonakshi that Pihu is happy with her family, the Luthras. 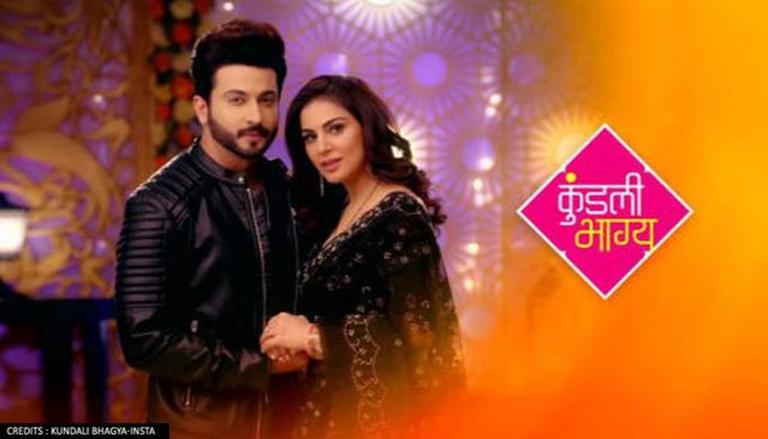 
Kundali Bhagya is one of the highest-rated TV series that sees Shraddha Arya and Dheeraj Dhoopar take on the lead roles. It also features Sanjay Gagnani and Ruhi Chaturvedi as the antagonists of the show. The upcoming episode of Kundali Bhagya will see Preeta trying to prove to Sonakshi that Pihu is happy with her family, the Luthras. Here is the written Kundali Bhagya update for the next episode of the show, which will air on September 15, 2021.

Karan and Preeta spend some quality time with Pihu. Preeta wants to show Sonakshi that Pihu is completely fine with the Luthras and has financial and emotional security with them. She wants Sonakshi to realize that taking Pihu away will deprive the young child of a father’s love, which Karan can give her. Preeta hoped Sonakshi will leave once she sees how happy and loved Pihu is with her and Karan. The episode will also see Pihu learn about Rishabh, and she asks her parents why she does not have a brother.

The upcoming episode will also see Rakhi wondering if Sonakshi will leave once she's healthy. Preeta goes to Sonakshi’s room to help her set the bed, where she returns her phone. Sonakshi wonders how Preeta got her hands on her phone, but the latter explains that she found it broken at the accident site and got it repaired. The episode also features Sherlyn wanting to find out Sonakshi’s real intentions for entering the house.

What happened in previous episode?

In the previous episodes, Sonakshi arrived at the Luthras’ house and claimed that she was Pihu’s mother. She pleaded with Karan and Preeta to return Pihu to her, as she is the only family she has. Sonakshi asks them to adopt another child, which makes Preeta emotional. Later, after the Luthras kick Sonakshi out of the house, she meets with an accident. The family then takes her in on Preeta’s suggestion, although they are against it. Sherlyn then goes to meet Sonakshi, who warns her that as long as Preets is by her side, no harm can be done to her.