Kundali Bhagya To Take A 5-Year Leap? Here's Everything You Need To Know

As Kundali Bhagya is currently garnering fame for its interesting storyline, the show is expected to take a leap of five years. Read on to know more. 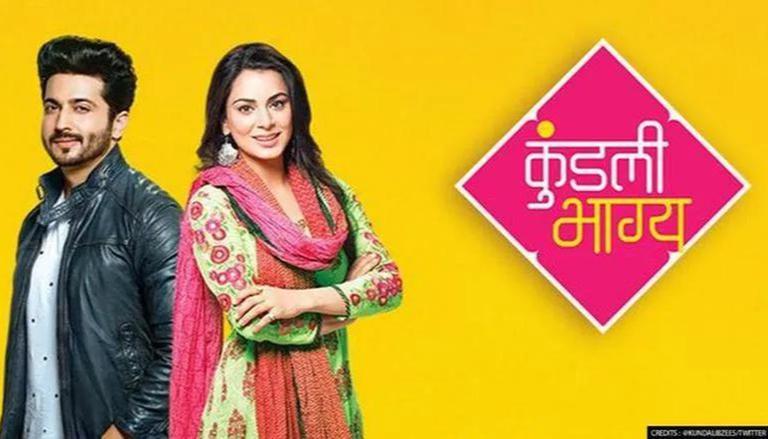 
The popular show, Kundali Bhagya is currently among the top-rated shows on television with the cast members enjoying a massive fan following soon after the show went on air. In the recent episodes, as Preeta manages to deceive Prithvi, she plans to go to Dubai to bring back Rishabh home safely. On the other hand, Karan worries about Preeta's commitment to him. As the fans are enjoying the gripping storyline, the latest reports suggest that the show will get a leap of five years. On the other hand, there is also speculation about one of the prominent cast members quitting the show. Read further ahead to know more.

According to Telly Chakkar, it was recently reported that the romantic drama television series, Kundali Bhagya will go for a five-year leap which will depict the journey of the character Preeta with her child. On the other hand, there have been several media reports speculating that the lead actor, Dheeraj Dhoopar, who plays the pivotal role of Karan will be quitting the show.

While Preeta manages to identify Prithvi, he fails to identify her. Prithvi threatens her by saying that she cannot leave the place alive while thinking that she doesn't have any information about Rishabh. While saying so, Prithvi stabs Preeta with a knife and injures her. Preeta then falls unconscious. On the other hand, Karan is seen talking to Preeta and giving her a final ultimatum to decide whether she wants to spend her life with her or not. He even asserts that if she doesn't want the same, he will then have to move on with someone else.