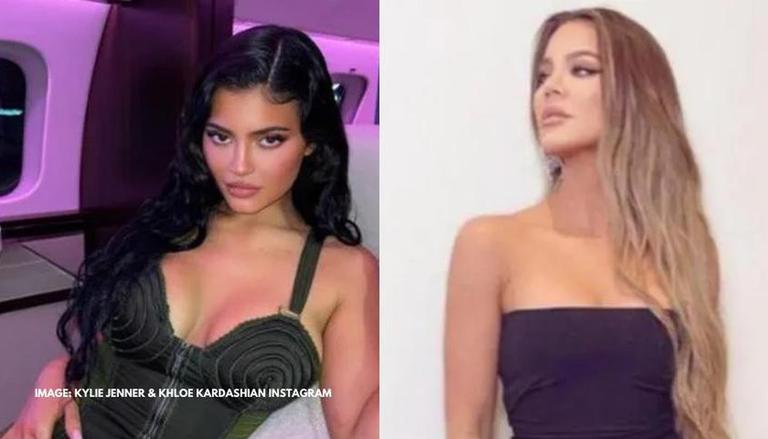 
Khloe Kardashian recently stated that she doesn’t hold any grudge against sister Kylie Jenner’s former best friend Jordyn Woods. For the unversed, Jordyn was once Kylie’s closest confidant. However, things took a massive turn when Woods' name was embroiled in a cheating scandal involving Khloe Kardashian’s boyfriend Tristan Thompson. After the controversy broke out, Jordyn’s bond with Kylie and her family were severed completely.

Now, during the Keeping Up With the Kardashians reunion episode, Khloe Kardashian told host Andy Cohen that she isn’t on speaking terms with Jordyn. But the reality TV star claims that she has completely forgiven her. Khloe said on the episode that aired on June 20, "I think that's a huge misconception. That's also the thing where some narratives aren't as fun to pass around and spread like wildfire. I've actually tweeted, I've actually done Insta-stories, I don't have any grudge against Jordyn. I think people make mistakes. People live and they learn. And I forgive both parties."

Two years after the cheating rumours, Khloe and Tristan reconciled together and now co-parent their 3-year-old daughter True. Khloe believes that forgiving Jordyn helped her move on. She said, "I forgive Jordyn, or else I would be a prisoner in my life. I have to forgive these people for me. And it's up to them to forgive themselves and to be accountable and learn."

During the reunion episode, Khloe also maintained that she hasn’t received an apology from Jordyn Woods. Talking about the same Kylie Jenner noted, "Jordyn and I did talk about that. When we were friends, we never thought that we wouldn't be friends. It was kind of an overnight thing, and, you know, when she did something to my family, it felt like she did something to me."

READ | Father's Day 2021: Kylie Jenner wishes Travis Scott, says 'We are so blessed to have you'

Meanwhile, Khloe said that if Jordyn can ever be welcomed back into Kylie’s life is a decision that is absolutely for Kylie to decide alone. Khloe concluded, “I have told Kylie intimately that I would genuinely not care whatsoever if Kylie wants to be her friend again. My sisters matter way more to me than any grudge or issue that I would have with another individual. And if I can allow Tristan back into my life, I need to allow the same forgiveness and acceptance of other people."

WE RECOMMEND
When Kendall Jenner and Kylie Jenner spilled the beans on their most embarrassing moments
Khloe Kardashian shares stunning pictures on Instagram ahead of 'KUWTK' reunion episode
Kylie Jenner and Travis Scott reunite for their first red carpet appearance in 2 years
Kylie Jenner shares current status with Tyga, says "we're not friends but we are okay"
Kylie Jenner shares pictures of her new nails; netizens say 'redo them'; take a look