Loki Season 2 Release Date: Will There Be A Second Season For Marvel's Epic Villain?

In the post-credits scene of the final episode of season 1, Marvel officially announced that 'Loki' will return. Check out more details about 'Loki' season 2 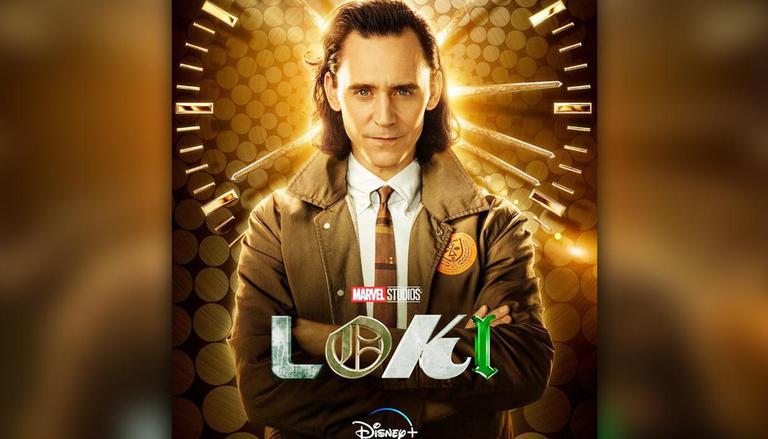 
Marvel's show Loki, which explored the adventures of the God of mischief, has come to an end of its season 1. The show broke the record of The Falcon And The Winter Soldier for the biggest original premiere on Disney+. The first episode of the show accounted for over 731 million minutes of viewing time in its first week. While the viewers of the show are tuning to the OTT platform Disney+ to watch the finale episode, they are also wondering about the second season of this solo adventure of Tom Hiddleston's character. Here are all the details about Loki Season 2.

As per reports, Loki season 2 is officially happening. According to a report in Variety, Marvel has revealed that there will indeed be a second season of Loki via an insert in a post-credits scene in the final episode of season 1. The report stated that at the 42 minutes and 48 seconds mark of the episode, it says simply: "Loki will return in season 2.

Meanwhile, in January 2021, a report by Deadline claimed that the second season of Tom Hiddleston starrer Loki is in works with its head writer Michael Waldron. While Marvel did not make any comment on the report, the show's executive producer Nate Moore in an interview hinted at Loki Season 2.

In April, Nate Moore appeared in an interview with IndieWire and made several revelations about the show. Moore, who is also the vice president of Marvel Studios' Production and Development, confirmed that the Elizabeth Olsen starrer WandaVision will not return with its second season. However, when it came to Loki, the executive producer had something different to say. Moore further said that they have much storytelling for Loki, as it comes from a different timeline. He also confirmed that the character of Hiddleston is very clever and can lend itself to multiple seasons. When asked about Tom Hiddleston, the executive producer said the actor is doing his best works on the show.

READ | Loki Episode 6 release date in India: What time will the season finale release in India?

The official release date of Loki next season has not been announced yet. However, the first season took six months before it went to its post-production stage. The editing of the show took another six months. Therefore, if the show began shooting for its second season in January 2022, as per the industry publication Production Weekly, the new season may land in January 2023.

WE RECOMMEND
Marvel's Loki series already renewed for season 2 on Disney Plus?