Nia Sharma Recalls Working In 'most Cringe Conditions'; Says 'I Had To Beg For Payments'

Nia Sharma, who is quite vocal about her thoughts and opinions, recently during an interview revealed that she was 'taken for granted' and 'treated like a mule' 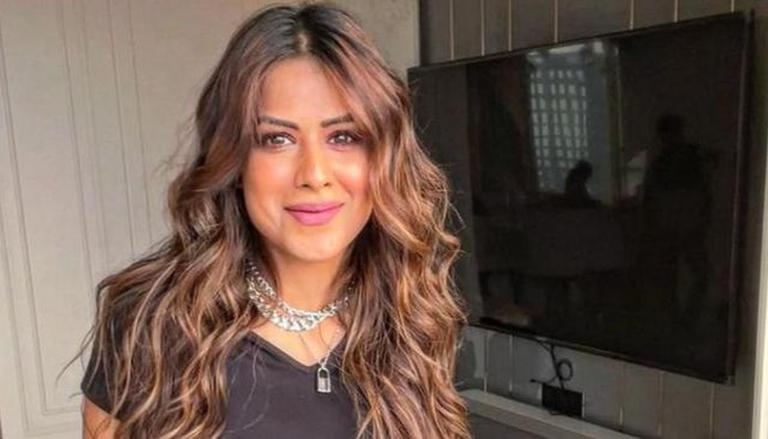 
Television actor Nia Sharma, who is quite vocal about her thoughts and opinions, recently during an interview revealed that she was 'taken for granted' and 'treated like a mule.' The actor began her acting career in the television industry and has been trying her hands on digital ones now, has opened up about the 'ugly fights' for her paycheques. She added that things were different with OTT platforms, where there is a lot more respect for actors.

While speaking to Bollywood Bubble, Sharma revealed that she 'worked in the most cringe conditions'. She also opened up about how actors are labelled as unprofessional when they want to leave the sets after a 12-hour workday and how they are often given 'filthy' vanity vans.

Speaking about not getting her paycheques, the actor told, "You work your a** off and you are begging for your payments. I have gone through that and I have fought. Like, ugly fights. I was the person, call it my bachpana (childishness) or whatever, I used to stand outside the studio. ‘Until my payment is made, I will not work.’ Yes, I have given those ultimatums because there was no other way my payment was going to be made. We have been made to beg, to cry and to plead."

"I have been denied my money but I made sure that I extract that money, no matter how. I was ready that you blacklist me or don’t give me work again, I never cared about those things. Yes, I fought and fought and fought like a queen to just get my money out," she added.

Meanwhile, for the unversed, Sharma has appeared in numerous daily soaps like Ek Hazaaron Mein Meri Behna Hai, Jamai Raja, Naagin 4: Bhagya Ka Zehreela Khel among others. Recently, she has been doing a bunch of music videos. The actor recently made a guest appearance on Bigg Boss OTT. While singer Rahul last appeared in the reality stunt show, Khatron Ke Khiladi 11. Earlier, he was one of the contestants in Bigg Boss season 14.

She was also seen recently in a music video, Garbe Ki Raat with singer Rahul Vaidya. The song is crooned by Rahul along with Bhoomi Trivedi. With the lyrics of Kunwar Juneja and Vijendra Rathore and choreography by Rahul Shetty.

WE RECOMMEND
Nia Sharma reacts to Anirudh Dave’s emotional reply: ‘My hands shivered while I wrote it’
'Bigg Boss OTT': Nia Sharma confirms her entry as wild card contestant on reality show
Nia Sharma & Ravi Dubey dance effortlessly in first-ever reel together, watch video
When Nia Sharma spoke about being comfortable in her own skin even with the criticism
When Nia Sharma revealed why nobody wanted to date her & spoke about her idea of love
Listen to the latest songs, only on JioSaavn.com