Nikhil Chinapa shared a throwback picture from his modelling days in Bangalore. The actor revealed why he left modelling and started doing events. 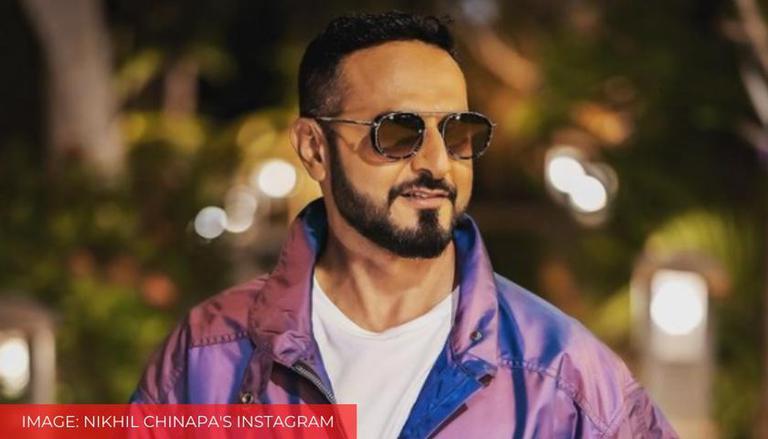 
Nikhil Chinapa recently delighted his fans with a throwback picture from his modelling days in Banglore. On June 4, the reality show host took to his Instagram handle and shared a picture, wherein he is seen shirtless, riding a scooter on the ramp with a female model on his back seat. Talking about his modelling days, Nikhil Chinapa said, "I think when you’re at a certain age, everyone dreams of being a model”. He further added, "For a while, when I was in college, I managed to tick that box as well".

Nikhil Chinapa on his modelling days and career

Talking about the same, Nikhil Chinapa further shared, "Walking the ramp at fashion shows in Bangalore was a lot of fun, as you can imagine". However, he reveals that one day when he took a good look at himself, he went, “Nah". He said, "I didn’t consider myself “model” material but what I was good at, was hosting events".

As mentioned in Nikhil Chinapa's Instagram caption, the actor shared the journey of his career. Talking about the same, he said, "I pivoted to becoming one of Bangalore’s first Emcees, then moving into hosting a radio show and working as a stage manager in theatre". He further added, "All while I was “studying” architecture (we spent more time in canteens than classrooms) and receiving an education in dance music and club culture, every single weekend from India’s best DJs (at the time) in Bangalore".

READ | Nikhil Chinapa feels post-COVID reality is here, says 'world is changing & so are we'

The DJ also added a side note in the Instagram caption talking about his academic achievements. He said, "I wasn’t a complete washout in academics. I started getting serious toward the end of my 3rd year, then topped my Uni in design in my 4th and finished my Architecture degree with a distinction in my 5th, with a hospital design thesis". "I still believe we learnt more from our seniors and working with / helping them, than we did in classrooms", Nikhil Chinapa concluded.

READ | Did you know Ayushmann Khurrana hosted a TV show with Nikhil Chinapa before B'wood debut?

Fans and followers went gaga over the picture. One of the users commented, "you were the best Nick and I am so proud of working with you", while another added, "Never fail to amaze me Nikhil". Take a look at some more fans' reactions below. 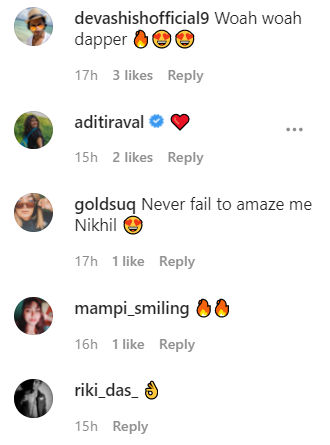