Parth Samthaan Says People In US Have Seen Kaisi Yeh Yaariaan: ‘Something To Be Proud Of’

In a live session on Instagram, Parth Samthaan spoke about how people have loved ‘Kaisi Yeh Yaariaan’ and also cleared fans’ doubts about the show’s Season 4. 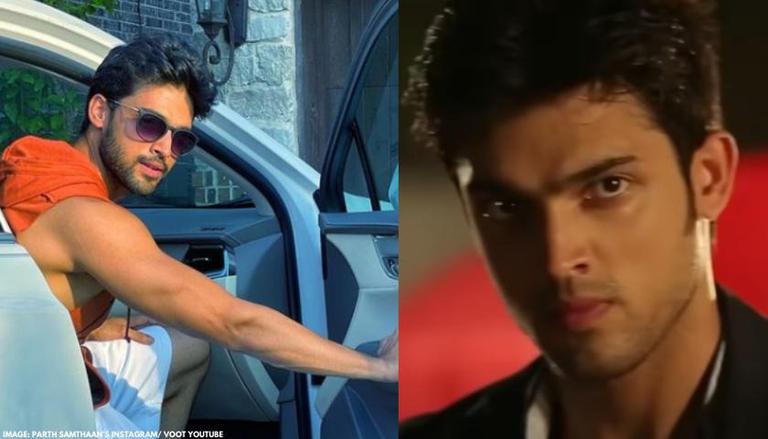 
Parth Samthaan is on a break from work and the actor has been vacationing in America. He went live on Instagram on June 4 to have a word with his fans and followers. Amid his interaction, Parth first revealed that he has another web show in the pipeline after Mai Hero Boll Raha Hu, and then went on to talk about his romantic drama, Kaisi Yeh Yaariaan, alongside Niti Taylor. He opened up about how fans have loved this show and how people have demanded a new season. Parth remarked that he's proud of being a part of the series and continued that he met people in the US who have watched his work.

In his video, Parth said, “Well, people asking me about Kaisi Yeh Yaariaan Season 4. I’m sure that smile comes whenever you hear the word. It’s very crazy, I met a lot of people in the US also who’ve always watched the show and a lot of girls, women and people have watched it and have appreciated my work. I feel very nice and it’s something to be proud of. I really like it when people have watched something I’ve done a couple of years back. It’s a part of me.”

Speaking about whether or not a Season 4 is happening, he added, “I am not the producer, director or the creative person of the show. If you wish to ask, please ask the channel, the writers, creative directors, ask whoever but not me, I’m anyway up for season 4. I’m sure it’s not easy and you guys have stuck around for so long hoping for a fresh new season.”

Parth says people in the US have watched ‘Kaisi Yeh Yaariaan’

Parth also opened up about the comparisons drawn by a lot of people. He mentioned that many people have compared the show with one of the worlds' favourite sitcoms, FRIENDS. Parth Samthaan in Kaisi Yeh Yaariaan played the role of Manik, a music enthusiast and a romantic. Meanwhile, he appeared in a music album titled Pehle Pyaar Ka Pehla Gham, alongside Khushali Kumar, sung by Tulsi Kumar and Jubin Nautiyal.