Parth Samthaan just set the anticipation running high again with his Instagram story! He posted a cryptic caption that teases the possibility of season 4 of KYY 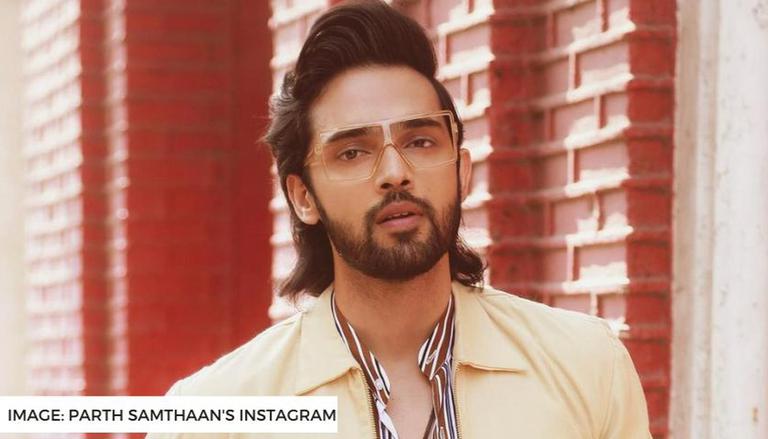 
Parth Samthaan might have just teased the fans with the possibility of a season 4 of Kaisi Yeh Yaariaan. The actor who shot to fame because of the show took to Instagram and posted a cryptic story about the same. Let's find out what Parth's Instagram story says!

Parth Samthaan, or as he is popularly known as Manik might have just teased about a new season of the hit show Kaisi Yeh Yaariaaan. Voot put up an Instagram story asking the fans to describe the show's lead character, Manik played by Parth Samthaan. The actor re-shared the Instagram story from Voot and added a caption 'Season 4???', thus hinting at the possibility of a new season.

Kaisi Yeh Yaariaan originally aired on MTV with Niti Taylor as Nandini Murthy and Parth Samthaan as Manik Malhotra. The show is loosely based on the hit Korean drama Boys Over Flowers. Season 3 of the show was aired on Voot in December 2018. The fans of the show have been eagerly waiting for any news about its next season since then. 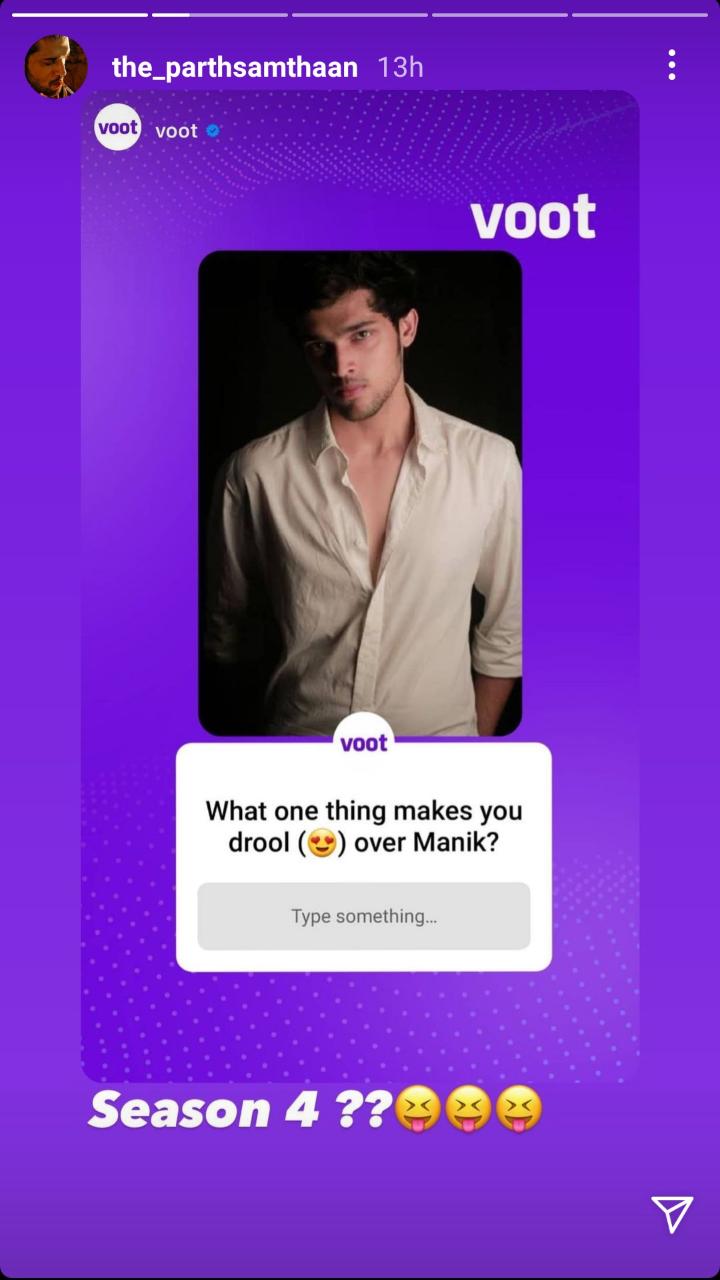 Most of the main cast of the show reprised their roles in season 3. Niti Taylor and Parth Samthaan returned as Nandini and Manik, respectively. Charlie Chauhan played the role of Mukti whereas Pranay Prachuari Singh appeared as Zubin. Zubin and Mukti are shown to be getting married by the end of the third season. Kishwer Merchant returned as Manik's mother and head of S.P.A.C.E Academy Nyonika Malhotra and Ayaz Khan returned as Manik's father Shrikant Malhotra. Meherzan Mazda was seen as Smaran. Barkha Singh appeared as Jeffrina aka Jeff, who is Zubin's sister and has a crush on Mukti.

What is the total number of Kaisi Yeh Yaariaan episodes?