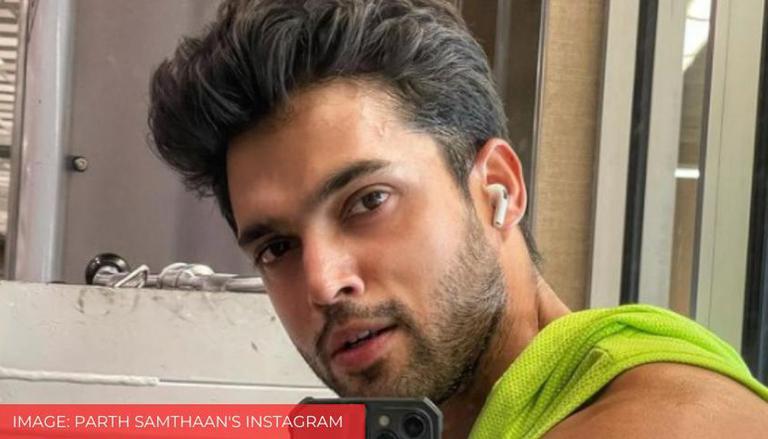 
Parth Samthaan recently gave his fans a sneak peek into his dancing sessions. On June 2, the actor took to his Instagram handle and shared a Reel video, wherein he is seen dancing on Say It Right by Nelly Furtado from 2006's album, Loose. Showing off his hip hop dancing skills, Parth Samthaan said, "Just trying some dancing on reels since it’s been ages dancing with friends". Watch Parth Samthaan shake his leg on the popular pop song, Say It Right.

Parth Samthaan twirls on Instagram Reels on 'Say It Right'

One of the users wrote, "Hey hawwttest dancer", while another added, "Mast dance karre parth ap" (nice dance you did her Parth). A fan comment read as "Ayee cutie!! It's so freaking amazing to see you dance". Another fan commented, "Wohooooo those dance moves". Take a look at some more fans' reactions below. 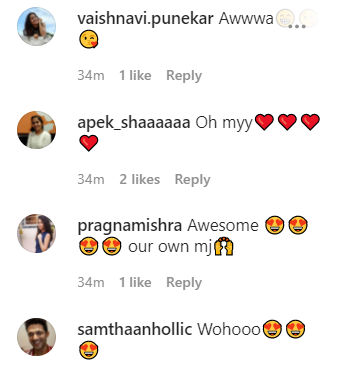