While fans are waiting for the release of Pavitra Rishta 2, Ekta Kapoor hinted at the show's premiere date with a throwback video. Read ahead to know more. 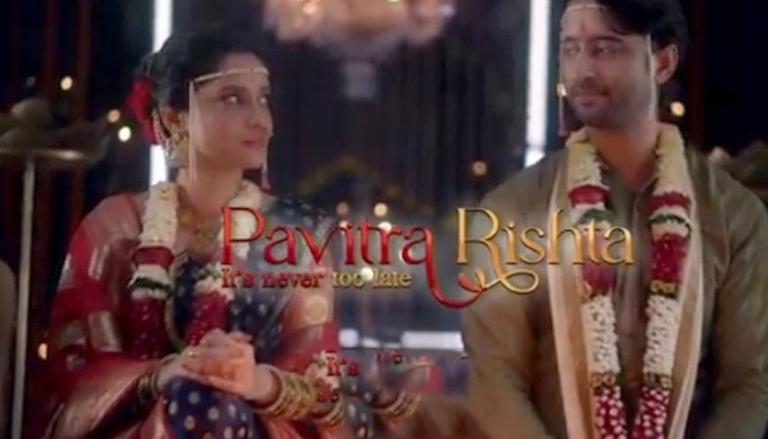 
Pavitra Rishta on ZeeTV was one of the most popular shows on the channel. Ekta Kapoor is now all set to release the sequel of the show. While fans are waiting for the release of Pavitra Rishta 2, Ekta Kapoor hinted at the show's premiere date with a throwback video.

Ekta Kapoor recently went down her memory lane to share several glimpses of the show Pavitra Rishta which premiered on June 1, 2009. The video had Ganesh Chaturthi celebrations on the sets of Pavitra Rishta for a span of six years that the show aired. The video had a glimpse of Ekta Kapoor's father and veteran actor Jeetendra performing the Ganesh Pooja.

At the end of the video, Ekta Kapoor teased the premiere date of Pavitra Rishta 2, starring Shaheer Sheikh and Ankita Lokhande. In the caption, Ekta Kapoor wrote, "GANPATI BHAPPA MAURYA Coming soon ! To new beginnings." She also mentioned that the show will also debut on Alt Balaji soon after its premiere.

It further saw the two of them getting married in a traditional Marathi ceremony. Ankita Lokhande wrote, "Love toh hoga hi in the air, jab Manav and Archana are there! Join them in the journey of love that will soon turn into #PavitraRishta coming soon on #ZEE5."

Late actor Sushant Singh Rajput starred in the show Pavitra Rishta opposite Ankita Lokhande. The two actors became a household name with the popularity of the show. Sushant Singh Rajput then went on to make his Bollywood debut with Kai Po Che!. The actor passed away last year on June 14.