Pearl V Puri broke his silence on his arrest on rape charges. The actor posted a statement 2 weeks after he received bail as support poured in for him. 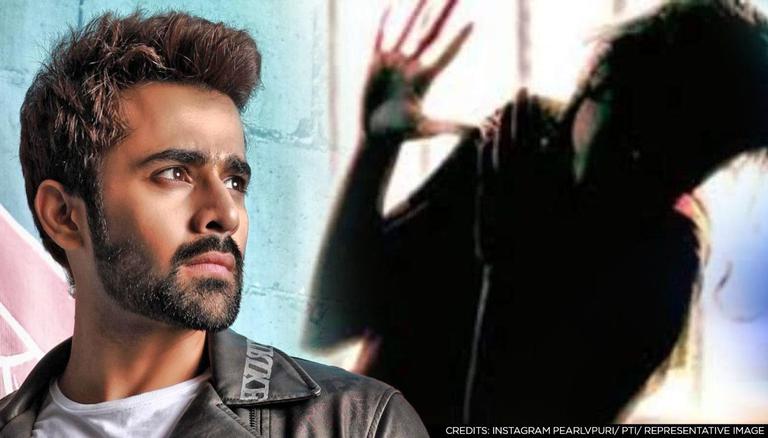 
Pearl V Puri broke his silence on his arrest on charges of raping a minor girl. The actor, who is out on bail, highlighted personal issues like the death of his father, grandmother and mother’s ill-health in his first statement. He termed the accusations against him as ‘ghastly’ while extending gratitude to his fans and well-wishers for the support.

Pearl in his statement on Instagram wrote, “Life has its own way of testing people.” He then shared that his grandmother had died a few months ago, and his father passed away 17 days after that. The actor stated that it got worse for him when his mother was diagnosed with cancer, and claimed that around this time, this ‘ghastly accusation’ was made on him.

“Last couple of weeks were gruelling for me like a nightmare. I was, overnight, made to feel like a criminal,” Pearl wrote in his statement. The 31-year-old  added that the news amid the treatment of his mother ‘shattered’ his sense of security and made him feel ‘helpless’. “I am still numb”, the Naagin 3 star wrote.

However, he felt that it was time to reach out to his friends, fans, and well-wishers who showered him with ‘love, support and concern.’ “Thank you for keeping faith in me and I am a firm believer of ‘Satyameva Jayate’. I trust in the law, the judiciary of my country & God up there,” he said.

He urged them to continue to keep the ‘duas’ coming as he felt ‘blessed’ to have their support.

Pearl had been arrested in the late hours of June 4 by the Waliv and Mumbai police. He was booked under Section 376 of the IPC & POCSO Act in connection with the rape of a minor girl.

He was sent to judicial custody by a Vasai court on June 5. He was granted bail on June 15.

Numerous celebrities came out in Pearl V Puri’s support, calling him ‘innocent’ and that the allegations against him were ‘malicious.’ This included actors like Karishma Tanna, Anita Hassanandani, Nia Sharma.

Producers like Ekta Kapoor and Divya Khosla Kumar even went on to detail the information about the case, claiming that the allegations were a result of a couple’s custody battle for their daughter. They claimed that the father of a child put the allegations on Pearl V Puri to prove that the mother of the child, who allegedly worked on the sets on a venture starring Pearl V Puri some years ago, could not take care of the child. Divya stated that there was no mention of Pearl V Puri in the alleged case that was filed two years ago and questioned the victim identifying the actor now.

They condemned the ‘misuse’ of the #MeToo movement.