Singer Rahul Vaidya recently took to his Instagram handle and posted a fun reel of himself with actor Anushka Sen performing to the tunes of Dil Ka Sauda. 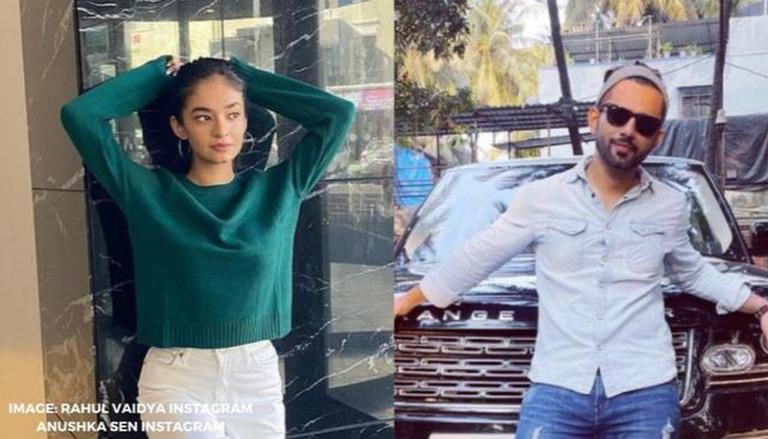 
As it was recently revealed that one of the prolific singers, Rahul Vaidya is added to the list of Khatron Ke Khiladi 11 contestants, the singer dropped a video clip from the sets of the show along with her co-contestant and actor, Anushka Sen. In the video that surfaced on the internet a while ago, Rahul Vaidya was seen dancing with Anushka Sen on a popular Hindi song that received numerous compliments from their fans on social media.

Rahul Vaidya recently took to his Instagram handle and shared this cute video clip of himself for all his fans in which he can be seen performing the song, Dil Ka Sauda Hua Chandni Raat Mein alongside Anushka Sen. In the video, he can be seen wearing a cool blue coloured hoodie and a pair of denim along with it. He accessorised the look with a set of classy black sunglasses and a grey headband. On the other hand, Anushka Sen can be seen wearing a bottle green coloured pullover with a pair of white jeans. They both paired their attire with sets of white sports shoes.

In the caption, he stated how it was a fun reel with the adorable little Anushka Sen and added a star symbol along with smiling emojis with hearts and sunglasses.

Many of the fans took to Rahul Vaidya’s Instagram and dropped in several words of praises for him as well as Anushka on performing the song so beautifully. Many of them stated how Rahul Vaidya looked cute with her while others dropped in hearts and heart eye-emojis in the comment section. Have a look at some of the fans’ reactions to Rahul Vaidya and Anushka Sen’s fun reel.

READ | Rahul Vaidya's weekly round up: How the past week went by for the singer 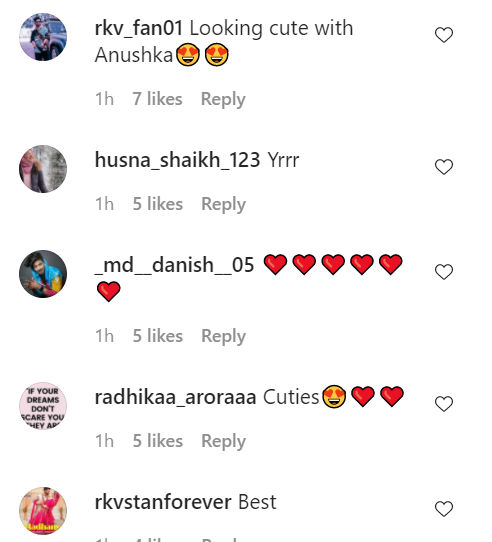