Rakhi Sawant will be the next guest to appear on the singing reality show 'Indian Idol 12'; she took to her Instagram and shared pictures from sets. 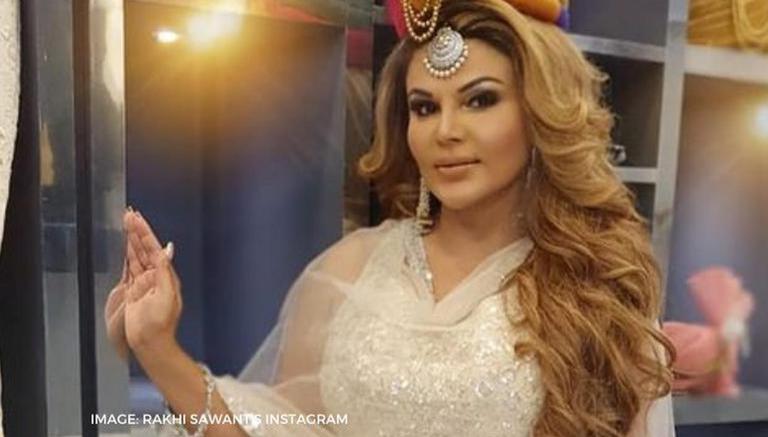 
After welcoming a long list of guests from the film industry, next up to charm the stage of Indian Idol season 12 is Rakhi Sawant. The actor took to her Instagram feed over the last few days and shared several pictures from the sets of the show, with the judges and crew. Read along and take a look at the pictures as well as what Rakhi has to say about them.

Rakhi Sawant shares pictures from the sets of Indian Idol 12

The actor-dancer will be a part of the show over the next weekend, where she will be joining judges Anu Malik and Sonu Kakkar, show host Aditya Narayan. She shared a bunch of pictures on Monday, June 7 and then a few of them on June 8, 2021. She wore a gold and orange Paithani saree, which is the traditional outfit of Maharashtrian women.

Sawant added multiple gold neckpieces as accessories, with heavy earrings and also a traditional nose ring. She captioned both the posts with “#dancingIdol #rakhisawant on #indianidol #season12 #Loveyouall #iamcomingsoon @abbhinavsrivastava”. The recent post has received over 14K likes, with excited reactions from fans and followers in the comments under it. Take a look at some of the comments, here. 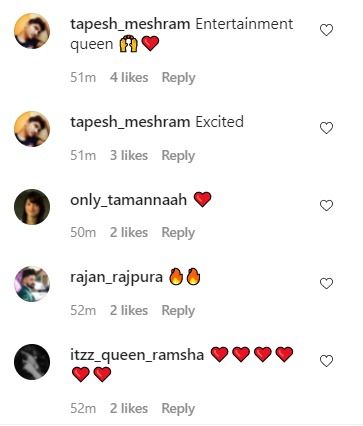 Rakhi Sawant on the work front

The actor was last seen in the 2019 movie Upeksha, which starred her in the lead role. The movie was entirely shot in Mumbai and released in theatres on December 29, 2019. The cast of the movie also included Laxmi Narayan Tripathi, Razak Khan, Ravindra Khare and Kabina Mahajan in other supporting roles, with Khare also at the helm. He was also the one who wrote and produced the movie; while S Pappu handled the cinematography.

On television, the actor was seen in the show Manmohini on Zee TV, which started airing in November 2018 and wrapped up in July 2020. After which, she went on to star on the show Khatra Khatra Khatra which premiered on March 11, 2019, and aired its last episode on November 2, 2019. She was also the host for Box Cricket League season 4 in 2019.