Actor Ravi Dubey shares a glimpse of unseen pictures of him and his wife Sargun that they have put up at their home; take a look at the video. 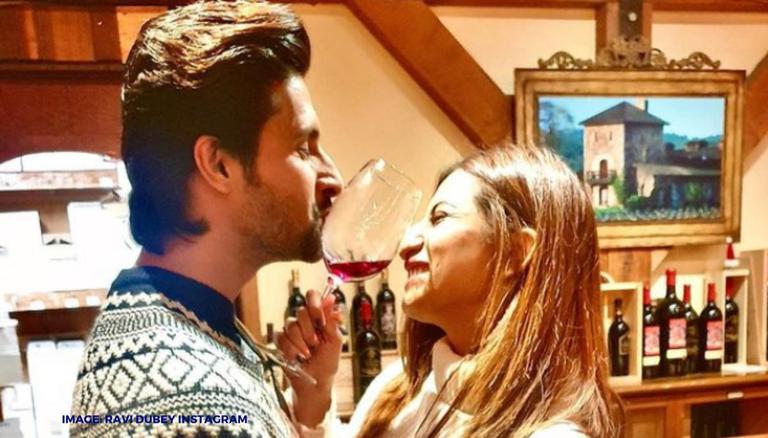 
Ravi Dubey who is currently isolating himself at home after testing positive for COVID-19 has kept his fans in the loop about his health and other updates. The actor took to his Instagram feed on Monday to share a glimpse of the picture wall that he and his wife have created at their home and it has a couple of unseen pictures of the two. Scroll along to take a look at the short video and what the actor has to say with it.

The actor shared a peek into the pictures that the couple has adorned the walls of their house with. The pictures included a bunch of Ravi and Sargun’s heartwarming moments together, the times when they won their first prestigious awards as well as a collage of poster of the movies, in which the two have worked.

The actor kept his caption simple and just tagged Sargun, Badshah and Payal Dev alongside the video. Ravi’s post has received over 54k likes since it was shared with comments from fans who are gushing over the couple’s relationship. Badshah has also dropped a bunch of hearts in his comment under the post, along with a few other friends of the couple. Take a look at the screenshots of some of the comments left by fans and followers here.

READ | Ravi Dubey compares himself and wife Sargun to Jay-Z and Beyonce; here's how! 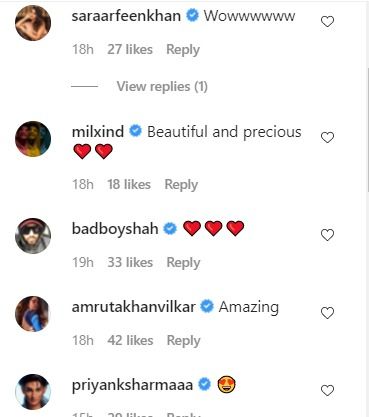 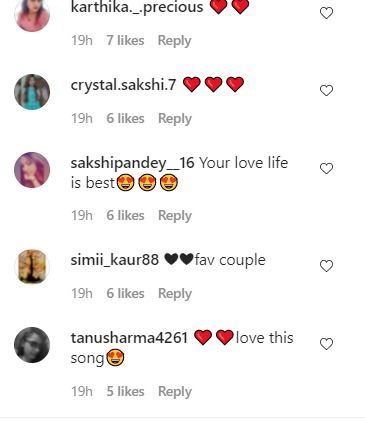 A similar shot of the photo wall was also a part of the music video titled Toxic, which released on May 26, 2020. The song featured Ravi Dubey and Sargun Mehta, who portrayed being a part of a relationship that was falling apart but the couple worked on it. The video was shot during the COVID-19 lockdowns and entirely filmed at the couple’s house, with Dubey at its helm. Toxic was sung by Badshah and Payal Dev, marking their second collaboration after the much popular song Genda Phool. Dev composed the music for the song with lyrics penned by Badshah and it was released under the label of Sony Music. Take a look at the music video below.