Ravi Kishan celebrates Holi with the team of the Indian Pro Music League. He brought Banarasi Gujiya for everyone on the show in the recent episode.

The format of Zee TV's new music reality show Indian Pro Music League is quite similar to a league competition in the sports world. The star-studded show has six teams each of which represents six states, including Delhi, Mumbai, UP, Bengal, Gujarat and Punjab. All the six teams have Bollywood and sports celebrities supporting them and consist of top playback singers as their captains, with one reality show star, one all-rounder, and one fresh voice. The show recently had a fun-filled episode as Bhojpuri star Ravi Kishan joined them for the Holi Special episode, and here is what the actor has to say about it. 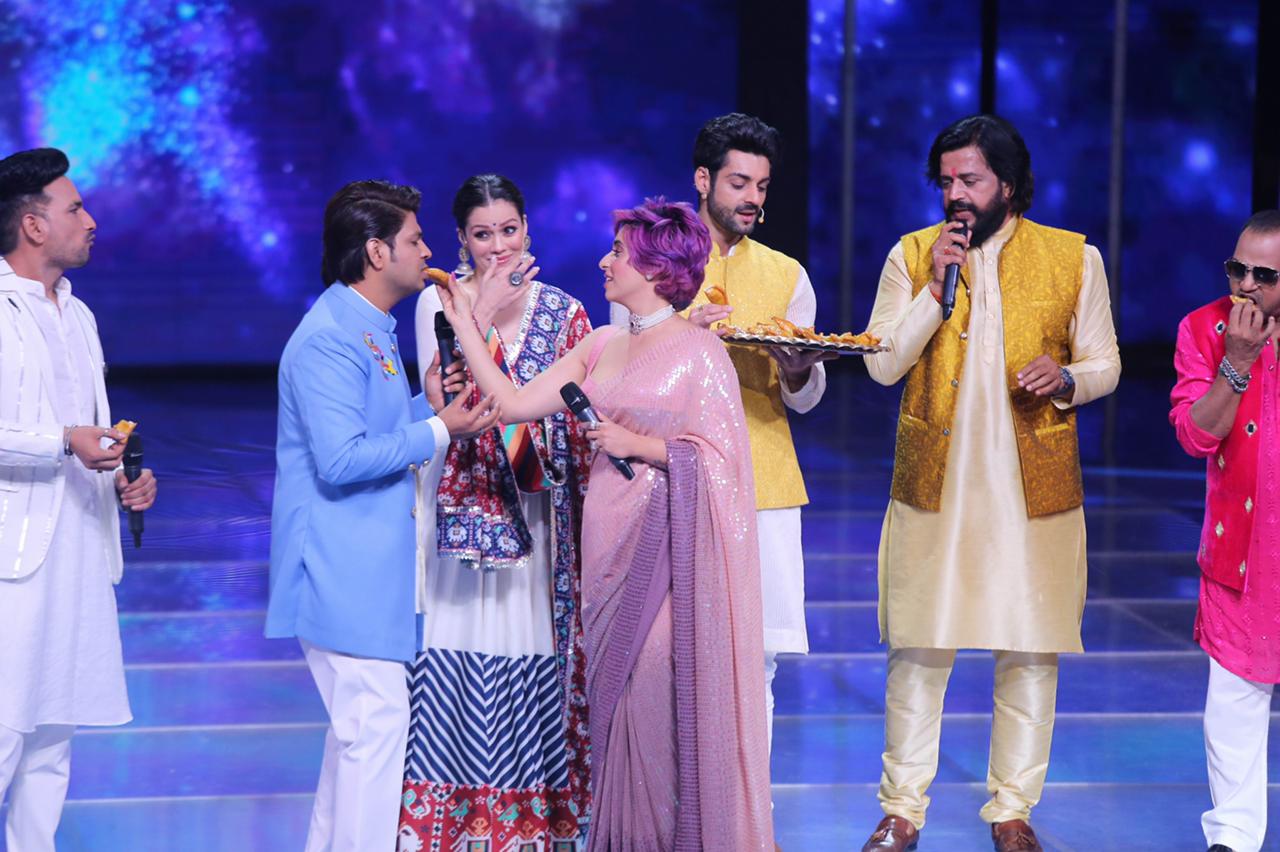 The recent episode of the show featured the first league match of the third innings of the Indian Pro Music League with team UP Dabbangs taking on team Delhi Jammers, and both the teams performed exceptionally well. But, the show’s highlight was Ravi Kishan who kicked off the Holi Celebrations while the Delhi and UP teams were performing on the song Do Me A Favour Let’s Play Holi. All of the singers and musicians including Sajid Khan, Neha Bhasin, Payal Dev and Ankit Tiwari were seen celebrating with Ravi Kishan who got Banarasi Gujiya for all of them and distributed it on stage. 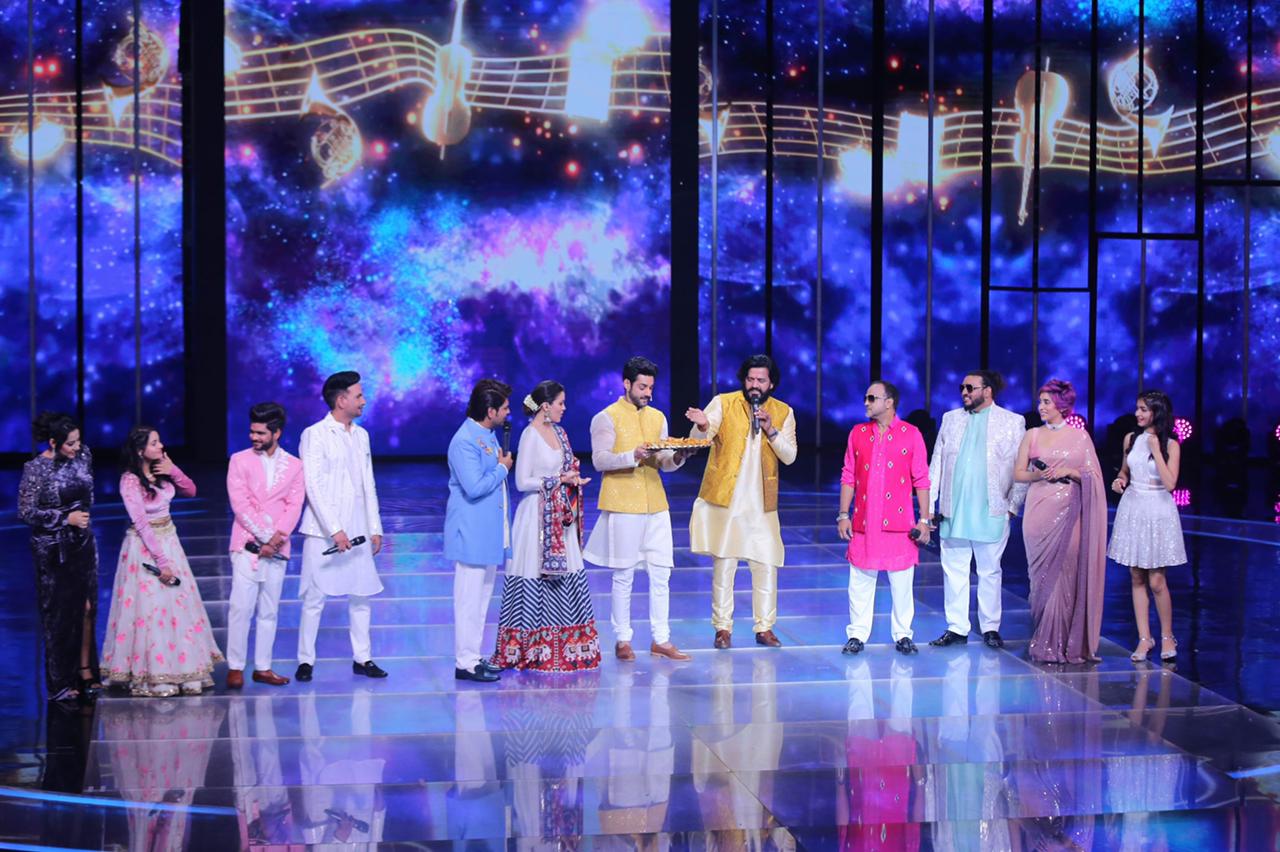 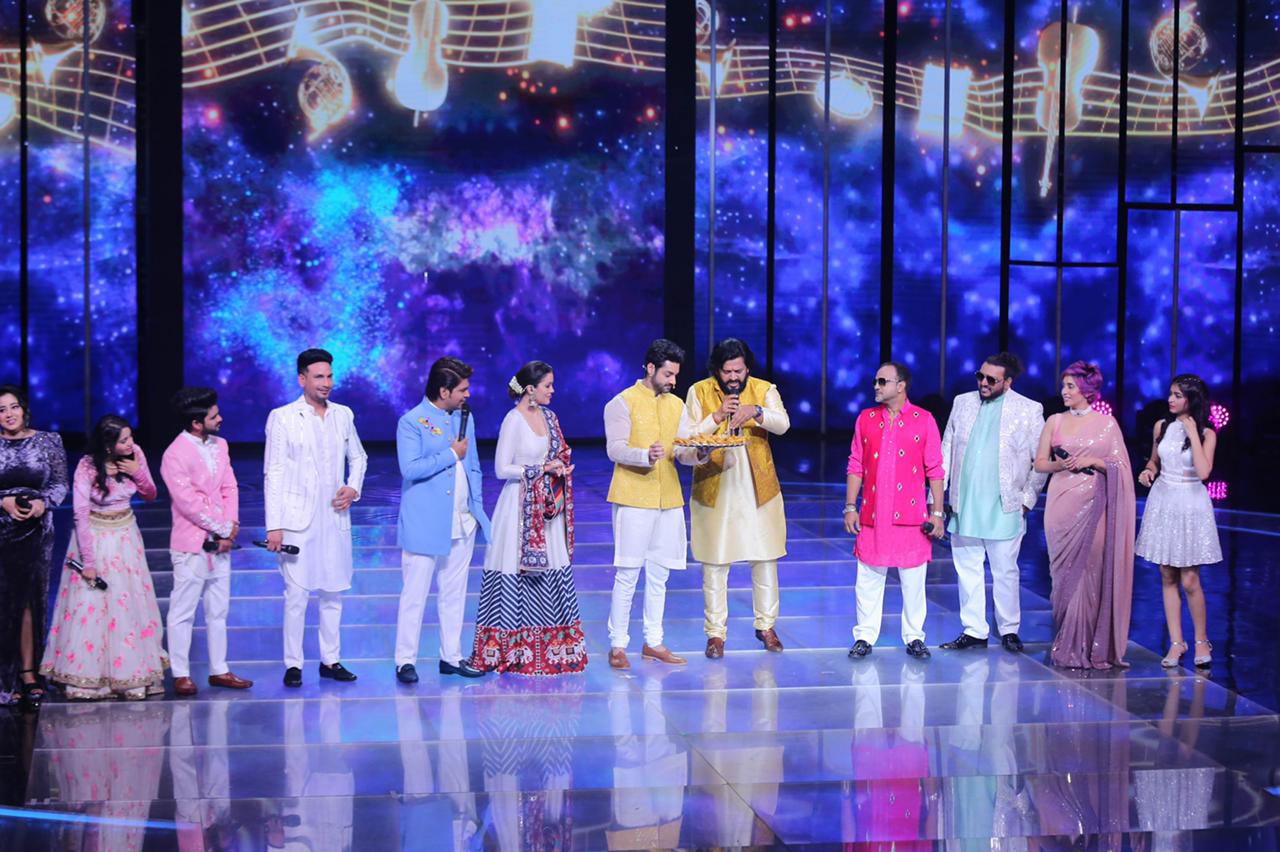 Ravi Kishan shared how he felt being a part of the show and how it made him happy, he said, “Honestly this is the first time I have seen so many artists, different kinds of people, different kinds of singers on such a huge platform like Indian Pro Music League and witnessing something so grand. I am so happy to be a part of this show and to be celebrating Holi with them”. Talking about which team he is supporting, Ravi said, “Of course, I am from UP and I have a special liking for the team, but I am an Indian first and all the regions the other teams are representing are also a part of India, so I will not be biased and will support all the teams present here”. 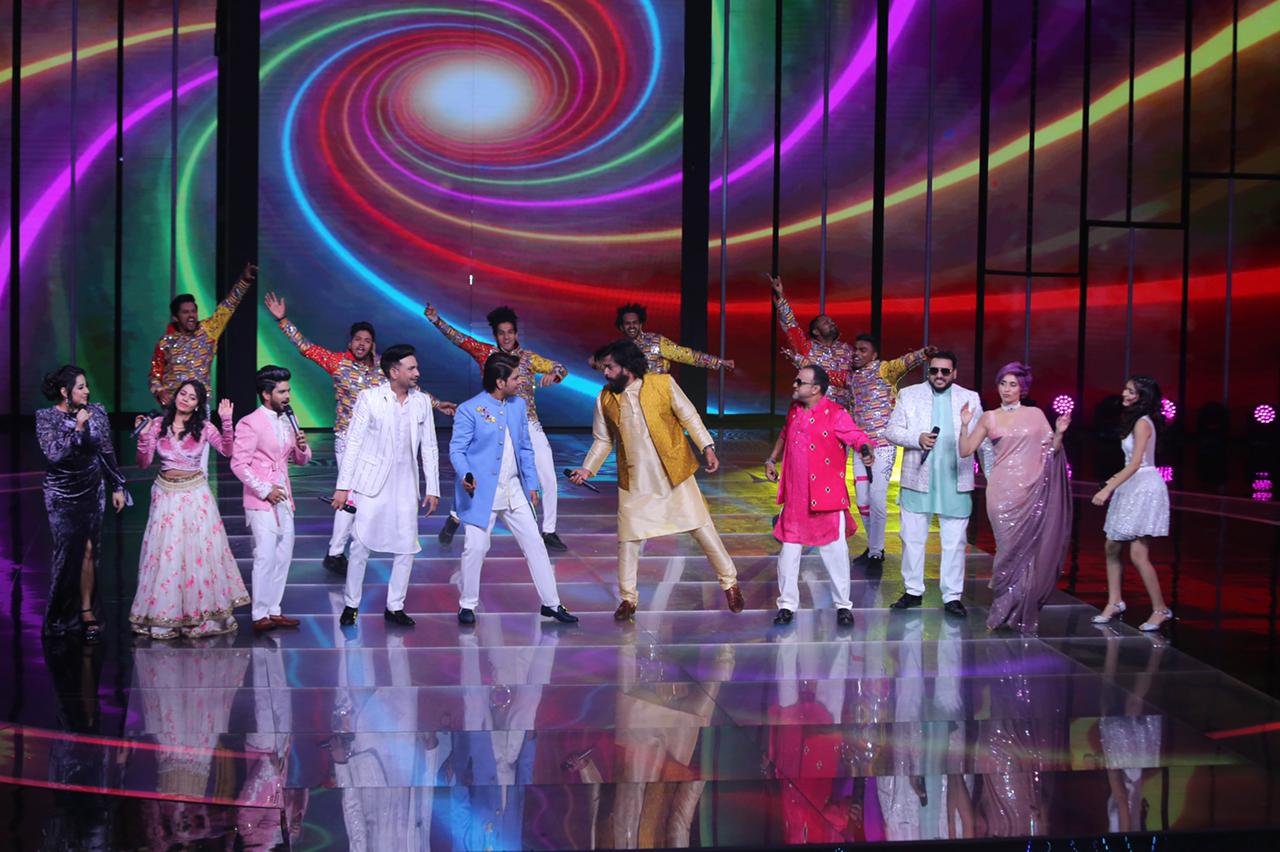