Ace dancer-choreographer Remo D’Souza recently took up the viral "The Girl Is So Dangerous" trend with his wife Lizelle D’Souza on Instagram and gave it a hilarious twist. On Monday, Remo left netizens in splits with his latest Instagram Reel with Lizelle, wherein he jokingly revealed his reaction to his beloved wife going through his mobile phone. Soon after the video surfaced on social media, it went viral in no time and won netizens' hearts.

While celebrity couple Remo D’Souza and his wife Lizelle D’Souza leave no opportunities to shell out major couple goals on social media with their mushy posts, their latest Instagram Reel together is all-things funny. Yesterday, i.e. April 27, 2021, the Street Dancer 3D director took to his Instagram handle to share a video of his version of the popular Dangerous song trend. In the video, the man and wife twinned in colour-coordinated outfits with hints of black grey and white.

While Remo D’Souza's wife sported a printed maxi dress, the choreographer wore a solid light-grey tee over striped black & white pants. In the Reel, Remo could be seen showing something to Lizelle on his mobile phone and the latter quickly snatches the phone from his hands and starts scrolling through other apps. Posting the hilarious video on Instagram, he wrote, "When you want to show your wife something and she actually wants to see everything in your phone. @lizelleremodsouza #husbandandwife (sic)".

READ | Remo D'Souza's birthday quiz: How well do you know this celebrated choreographer?

Just like most of Remo D’Souza's videos, his latest Instagram Reel also went viral on the internet in no time and raked over a whopping 1.5 million views in less than 20 hours of posting. In addition to that, it also garnered over 270k likes and more than 1.4k comments as netizens flocked to the comment section of the post to share their reactions to the hilarious video. While one user commented writing, "U both always make us smile. love you!", another wrote: "Haha... So cute..!!". One fan also went on to call the couple, "cutest of all".

Check out some reactions by netizens below: 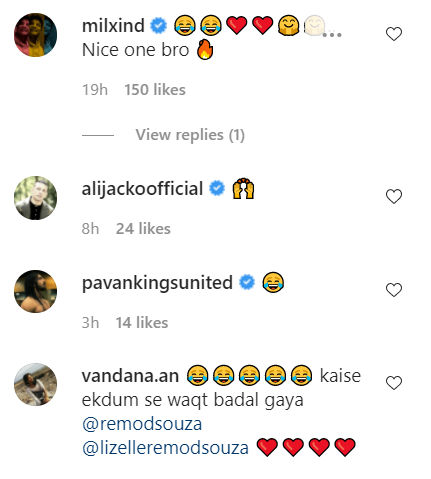 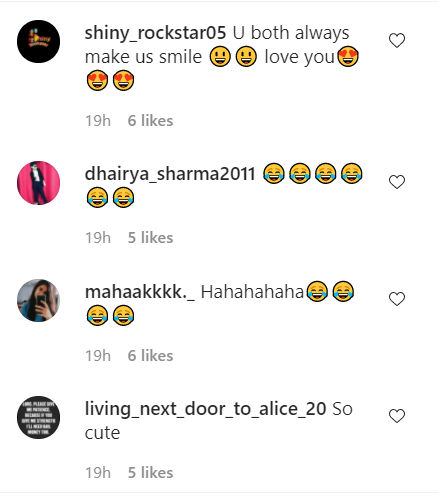