Ridhima Pandit became a household name with her debut show 'Bahu Hamari Rajni Kant'. Recently, she talked about starting a petition for season 2 of the show. 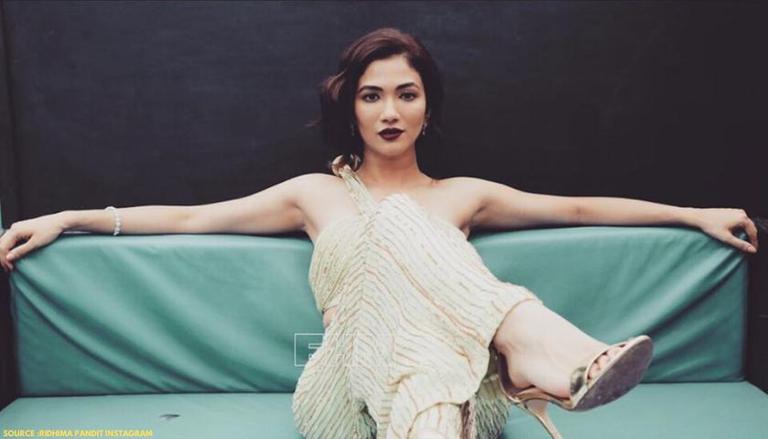 In conversation with an entertainment portal, Ridhima Pandit was asked about her debut experience in the show and the possibilities of the show returning back to screens. The actor said that the show has launched her career and she thinks that it is the best show ever. Ridhima Pandit went on to say that she is grateful to God that she was offered this role in the show Bahu Hamari Rajni Kant. Talking about the role, she said that she had the freedom to display whatever talent she had in her and is thankful to the makers for this opportunity.

Ridhima Pandit, when asked about the next season of the show Bahu Hamari Rajni Kant, said that she wanted a sequel to the show but it is not in her hands. She revealed that she was asked by many people about the second season and she also wishes that the show comes back since she owes everything to it. During the live session, the actor then suggested to start a petition and let everybody sign it. Then Ridhima Pandit said that the petition could be submitted to the channel and the makers can think about season 2. In the show Bahu Hamari Rajni Kant, the actor portrayed the role of a wife who is a robot.

Also Read| Hina Khan rose to fame from daily soaps; check out her bio and trivia about her career

Also Read| Ridhima Pandit speaks about COVID-19; says it is a nightmare she wishes to wake up from