Popular TV host Rithvik Dhanjani to host a special episode of 'Indian Idol 12' after being replaced by Aditya Narayan, who recently tested positive for COVID


Aditya Narayan has been a part of Indian Idol 12 as a host since the beginning of the season. Indian Idol 12 has been entertaining music fans with its special episodes as well as the contestant's soulful performances. Very recently, Aditya Narayan announced that he has tested positive for Coronavirus and was under quarantine. Last week, Jay Bhanushali hosted a special episode of the show, and this weekend, Rithvik Dhanjani will be hosting a special episode of Indian idol 12 as his replacement. 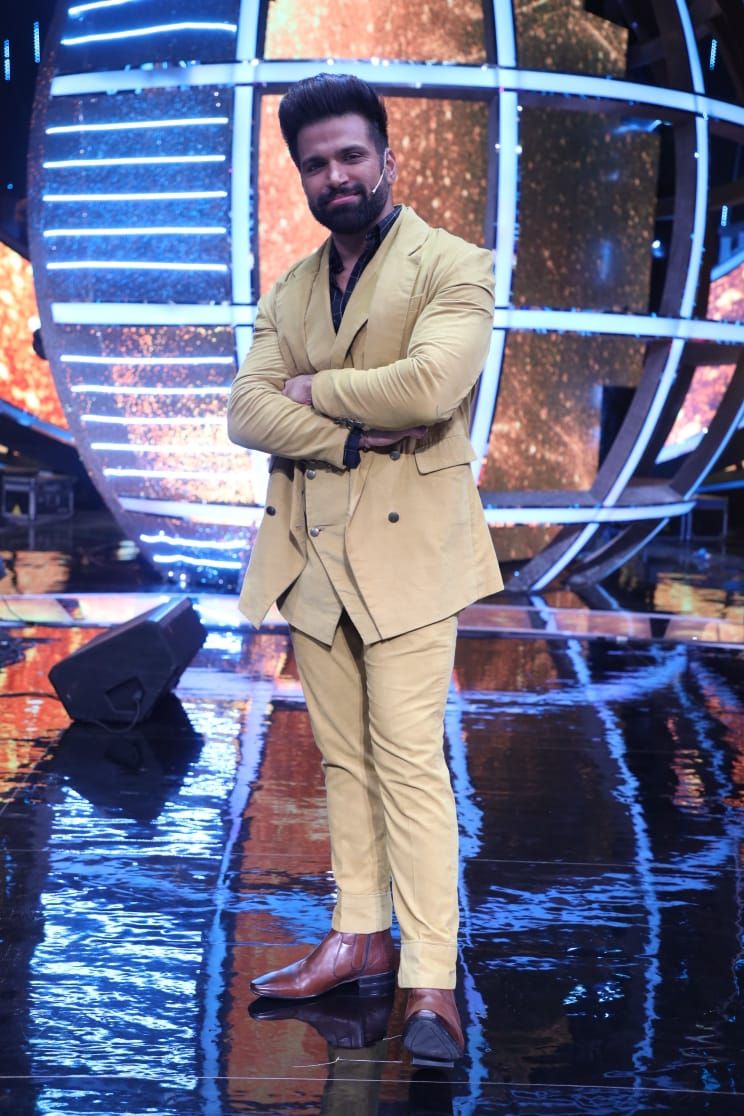 Rithvik Dhanjani, who is known for his amazing comic timing and stage presence has hosted several TV shows in the past. With him as the host of Indian Idol for the special episode the contestants and the judges would be seen having a gala time. He would also be seen increasing the entertainment quotient with his wit and terrific hosting style.

Rithvik Dhanjani said “I will be filling in for just one weekend for Aditya. I will shoot for the show on April 5. I have worked with Neha Kakkar, Vishal Dadlani and Himesh Reshammiya – the judges of Indian Idol 12 - before. My approach towards the show will be of a fan. My parents follow it religiously. I am just going to be myself. There is no special prep as such, I will just go enjoy myself because I think that’s how it’s done.” The show airs on Sony TV every weekend on Saturday and Sunday at 9:30 pm.

Rithvik Dhananjani began his career as a TV actor and played a negative character on the show Bandini. He has been a part of several reality TV shows as a contestant and has also hosted several shows. Some TV shows Rithvik hosted included India's Next Superstars, Super Dancer: Season 2, So You Think You Can Dance (India), Nach Baliye 7 amongst others.