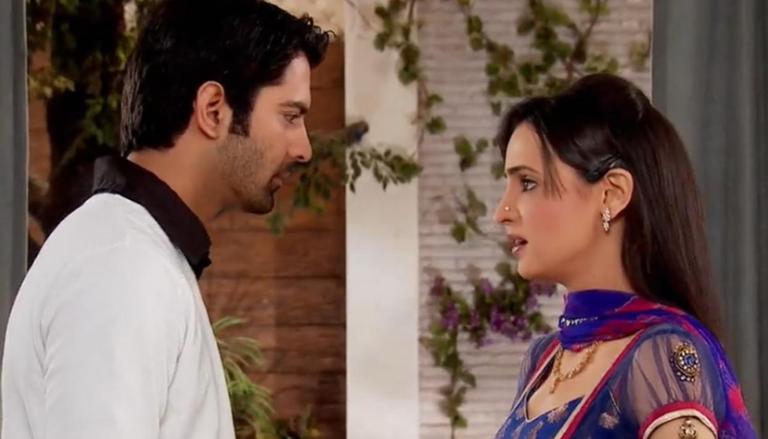 
As Sanaya Irani and Barun Sobti’s popular daily soap Iss Pyaar Ko Kya Naam Doon? completed ten years, the former shared a still from the show and penned down her emotions. In her lengthy message, she wrote, "So here goes a lot of thank you’s are due. Let’s start from the top" as she went on to thank the entire team, crew and makers, who made the show a huge success.

"I want to thank all the directors and their team who worked tirelessly on the show and my most favourite A.D. Afzal, Hrishikesh Gandhi and Abhishek Gandhi, thank you for making sure I looked lovely in every single frame. Thank you to the team of writers Gautam Hegde (you being my favourite), thank you for a beautiful story, for your words and for making Khushi such a memorable character. Special shout out to Lata Sreedhar, you are the reason the production was so awesome and of course, the reason why we all put on weight, there was never a dull moment with you around," she penned.

Speaking about her co-stars, she went on to call them "the icing on the cake", as they made the set such a fun and positive atmosphere to work in. Sanaya Irani further expressed that not a single day felt like work with them as they were a bunch of talented actors and wonderful human beings. She went on to tag Abha Parmar, Jayshree Talpade, Utkarsha Naik, Pyumori Mehta Ghosh, Deepali Pansare, Akshay Dogra, Aabhaas Mehta, Dalljiet Kaur, Karan Godhwani, Sana Makbul, Sanjay Batra, Rajesh Jais.

She gave a special shoutout to Kushi’s Arnav, Barun Sobti. "Last but not the least, the cherry on the icing, and that being all you lovely viewers across the world. IPKKND is what it is only because of you guys. Thank you for showering us with so much love over the last 10 years, it is the most overwhelming and heartwarming feeling," she added.

Irani continued that she feels extremely grateful for being a part of IPKKND, a show that gave her friends who are her family and that put her on the map. She concluded that she's forever grateful for all the love and warmth she has received from fans. Soon, netizens flooded the post with endearing comments.

READ | When Surbhi Chandna opened up about failure of 'Sanjivani 2': 'You need to see everything'

The show follows the story of a rich businessman, Arnav Singh Raizada, who falls in love with a middle-class girl, Khushi Kumari Gupta. Even today, fans share several stills from this drama and recall their lovable chemistry.