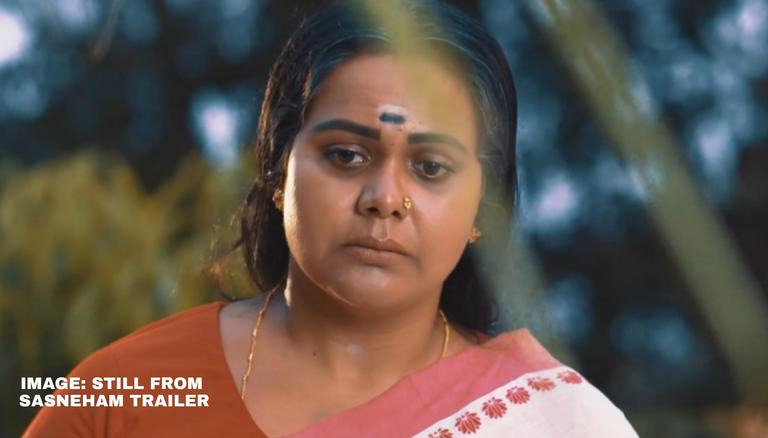 
The television channel Asianet announced the forthcoming drama serial Sasneham this year. The trailer for the same was released by the channel on May 23, 2021, and the video showcased a sentimental drama between the family members of a widow. The word Sasneham when translated to English means to be lovely, friendly, and kind to other people. While the release date of the serial is not revealed yet, it will air on the Asianet channel as well as stream on Hotstar. Take a look at the cast of Sasneham serial.

A look at Sasneham serial cast

The Malayalam actor Rekha Ratheesh is one of the leads of the Sasneham serial. Rekha is best known for her role as Padippura Veettil Padmavathy in the soap opera Parasparam. The show ran from July 2013 to August 2018 for over 1524 episodes becoming the longest-running Malayalam soap opera. Rekha won several accolades for her role including Asianet Television Award for Best Actress, Special Jury Award 2018, and others. Some of Rekha's well-known roles are Mallika Prathap in Manjil Virinja Poovu, Parvathy in Pookkalam Varavayi, and Madhathilamma in Aayirathil Oruval. 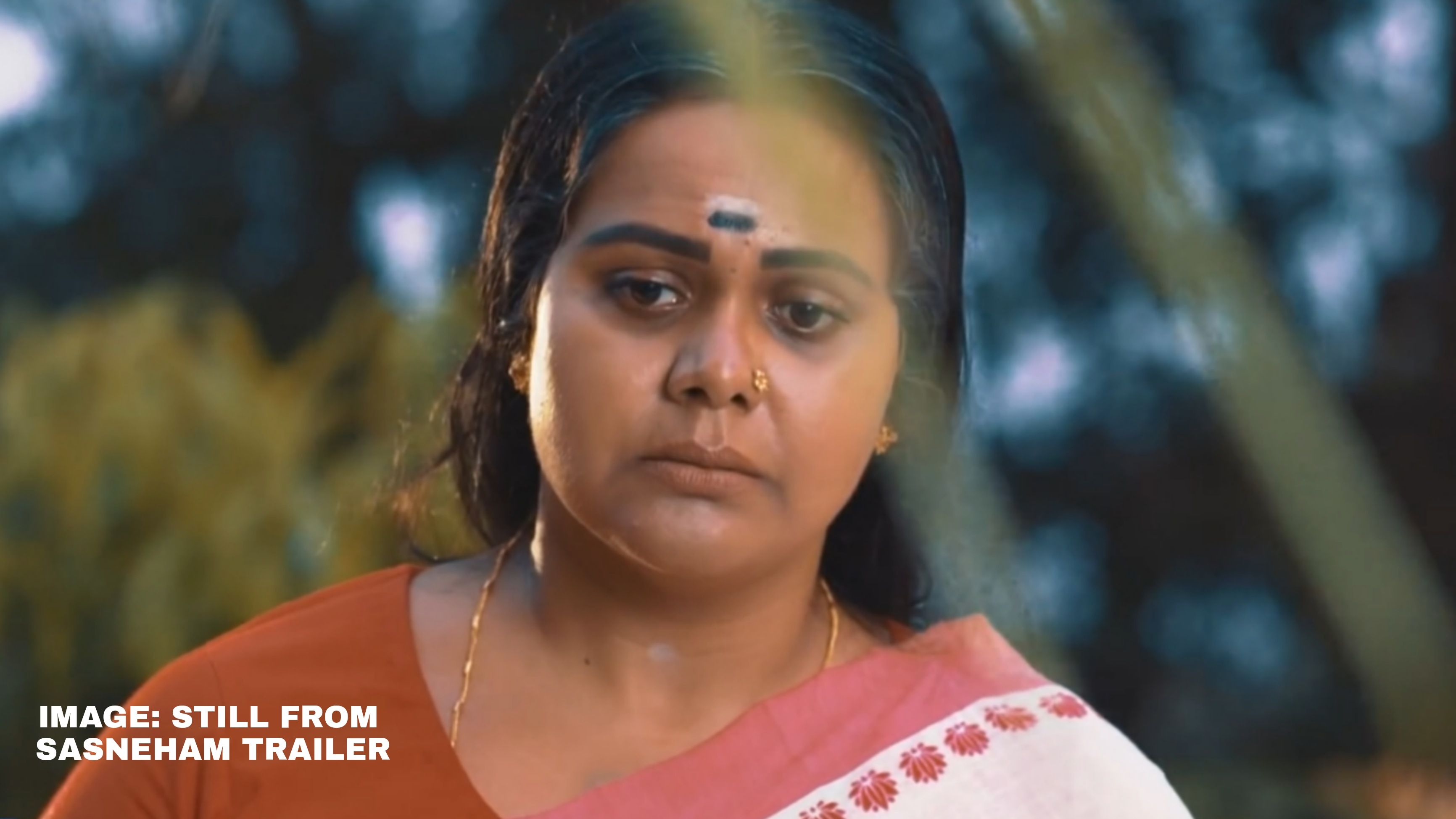 South Indian actor Anjana KR will be appearing in a pivotal role in Sasneham. Anjana rose to prominence for her role in the Tamil film Thaakka Thaakka starring Vikranth and Abhinaya in the lead. She appeared in the 2019 sports horror film Jada as Kishore's character Sethu's wife. Anjana starred in the lead role in Tamil soap opera Kalyana Veedu alongside Thirumurugan, Kannika Ravi, and R. Sudharrajan, from 2018 to 2020. She played the main character of Sumithra Jayakrishnan in Mazhavil Manorama's serial Jeevithanouka which aired from March 2020 to March 2021 with a total of 223 episodes.

READ | Did you Know Mammootty's voice was dubbed by Sreenivasan in 'Vilkkanundu Swapnangal'?

Television actor KPAC Saji is also the main cast of the Sasneham serial. Saji is best known for his role in the popular Malayalam serial Amla which was about a pure-hearted girl who faces various problems when she became an orphan. Saji appeared as Narendran Thambi and the serial ran from June 2013 to January 2015 for 419 episodes. He appeared as a bus driver Chandran, the father of female lead Gaadha in Mazhavil Manorama's serial Sundari in 2015. Mithun Menon will be among the male leads in Sasneham serial cast. He is best known for his recurring role of Rahul in the Malayalam drama serial Sathya Enna Penkutt. The serial is the official remake of Sindhura Bindu and aired from November 18, 2019, to April 17, 2021, for 426 episodes on Zee Keralam.

READ | From Mammootty to Mohanlal, Malayalam celebs who have won the National Award