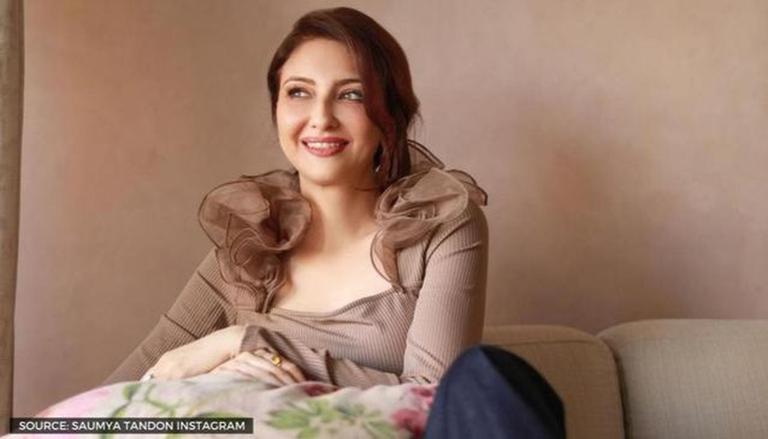 
Saumya Tandon, an Indian television actor, is popularly known for her role in Indian TV shows like Bhabhiji Ghar Par Hain. The actor recently got candid during a conversation with Hindustan Times, about her work-life amidst the pandemic and the importance of having a stable, regular earning. While she revealed how her work did not face any major halts, she expressed how heartbroken she felt for those who endured financial struggles due to the pandemic’s negative impacts.

Saumya Tandon feels it is heartbreaking

The world has been through some unfortunate times for over a year now. Actor Saumya Tandon recently opened up about how she feels for the people who have very little savings left after either losing their job or facing salary cuts during such times. While adding that she was ‘thankfully’ not in a similar situation, Saumya acknowledged how tough it might have been for all those people. Further, the 36-year old actor shared that it broke her heart to see them endure such sufferings.

A new and changed style of working for Saumya

Saumya also gave insight into what her work life is like now, and how it has changed due to the pandemic. While it is known that many shoots in Mumbai have seen cancellations, Saumya’s work has continued from inside her home. The actor revealed that she shoots by herself at home, using a light and a stand she purchased, and even claimed that she had gotten rather great at the camera work as well. Similar to how many other shoots are taking place from home, Saumya revealed she has hosted a few shows and even shot social media ads in a similar manner.

Saumya Tandon's Instagram page lets her fans interact with her and stay updated about her as well. The actor is often seen taking to her social media handles to share photos and videos online. The lead character of Anita Vibhuti Narayan Mishra was played by Saumya Tandon in Bhabiji Ghar Par Hai, the Indian sitcom. While she was also seen in the 2007 film Jab We Met, Aisa Des Hai Mera is another one of Saumya Tandon's shows that took her to greater heights.