On World Bicycle Day, Tujhse Hai Raabta’s Sehban Azim shared his favourite childhood memories of cycling. He mentioned that he learnt how to pedal by himself 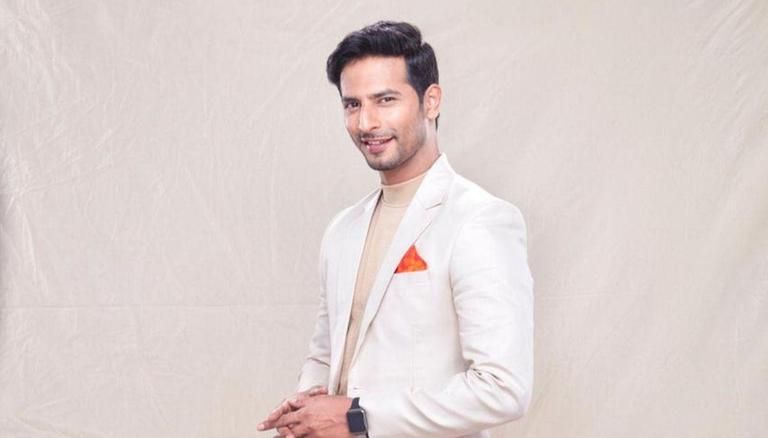 
Actor Sehban Azim who is popularly known for his show Tujhse Hai Raabta shared some of his favourite childhood memories of his cycle on World Bicycle Day 2021. The day is celebrated every year since 2018 on June 3. Take a look at what the actor had to say about learning cycling.

Sehban Azim, who plays Malhar in Zee TV's Tujhse Hai Raabta, stated, "I started to learn how to ride a cycle when I was in fourth grade, it was my brother's cycle. I acquired my first bicycle when I was in seventh grade, and after that, I taught myself how to ride a bicycle with just limited assistance from my brother and father." He mentioned that he loved riding because it seems like he has wings and he was flying through the air with the wind in his face. "To this day, anytime I'm not on set or working, I like to ride my bike, either for fun or as a kind of exercise. I think it's a terrific way to stay fit,” he said.

Sehban Azim on the work front

Recently, Sehban shared a few pictures with his pet dog. They were seen spending time on the lawn. He wrote, "Until one has loved an animal, a part of one’s soul remains unawakened." He also shared a picture with the cast of his show. Amita Choksi, Reem Sameer Shaikh, Poorva Gokhale posed along with Sehbban. He wrote, "Never thought that during a pandemic my reel life family would turn into a real-life family... shooting together, living together in a bio- bubble is as surreal as the world right now." He also thanked the crew including the camera team. Take a look at Sehban Azim's latest photos.