Shakti Ek Astitva actor Kamya Punjabi took to Instagram recently and shared a reel with her husband Shalabh Dang for the first time. Read on to know more. 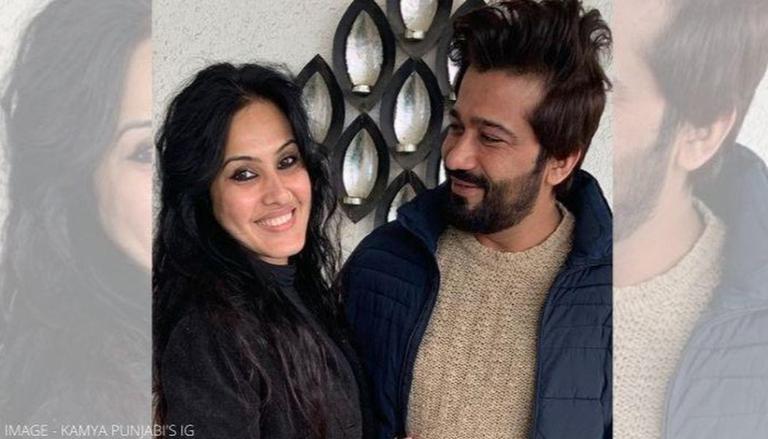 
Popular television actor Kamya Punjabi, who is currently playing the character of Preeto on Shakti Ek Astitva, took to Instagram recently and shared her first reel with her husband. The actor, who is filming for her serial, was visited by her partner on set and they shared an adorable moment together. Several celebrities from the television fraternity took to the comments section and called them a 'made for each other' couple.

Banoo Main Teri Dulhann actor Kamya Punjabi took to Instagram recently and shared her first-ever reel with her husband Shalabh Dang. The Shakti Ek Astitva actor could be seen wearing a white and red saree, along with heavy jewelry and makeup as she was filming for her serial, while her husband Shalabh donned a casual outfit consisting of a grey shirt and jeans. The couple could be seen adorably holding on to each other, while Kamya's caption read, "Mine 💝 @shalabhdang. Our first #réel"

Kamya Punjabi has a following of 531k followers on the social networking site and her latest post garnered close to 12k likes within a few hours of sharing it. Fans and followers of the actor gushed about how the couple looks so smitten by each other. While one of her followers commented saying, "So beautiful together❤️❤️ made for each other 🌼♥️🌼", while another one wrote, "Both are looking awesome. ❤️❤️." 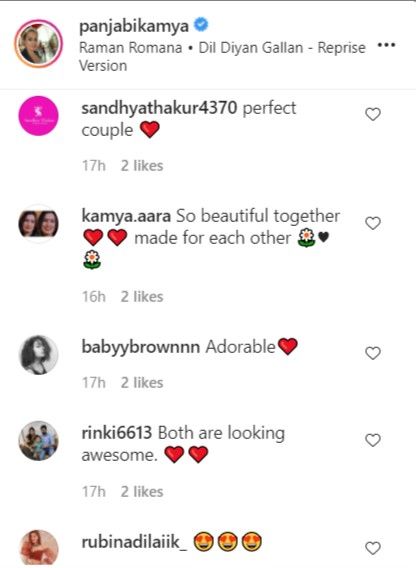 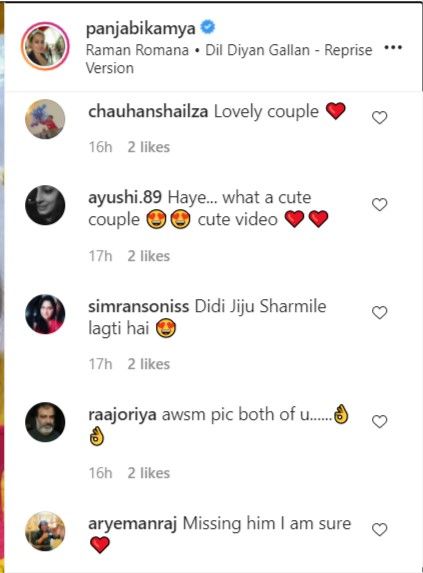 Kamya Panjabi and Shalabh Dang tied the knot last year and have a family of four, including their kids Ishaan and Aara from their previous marriages. Kamya frequently posts pictures with her husband and recently shared a picture from her wedding ceremony as well and expressed gratitude to all the frontline workers with her post. Her caption read, "Hats off to all the healthcare workers, frontline warriors 🙏🏻 proud of being married to one @shalabhdang I see you working round the clock, more power n strength to you go save more n more lives..... I am with you just like in the picture ❤️ #overwhelmed #gratitude lets all together break the damn chain 💪🏽🙏🏻"