Shehnaaz Gill recently attended the inauguration of a medical facility in Mumbai and pictures and videos from her visit have been doing the rounds online. 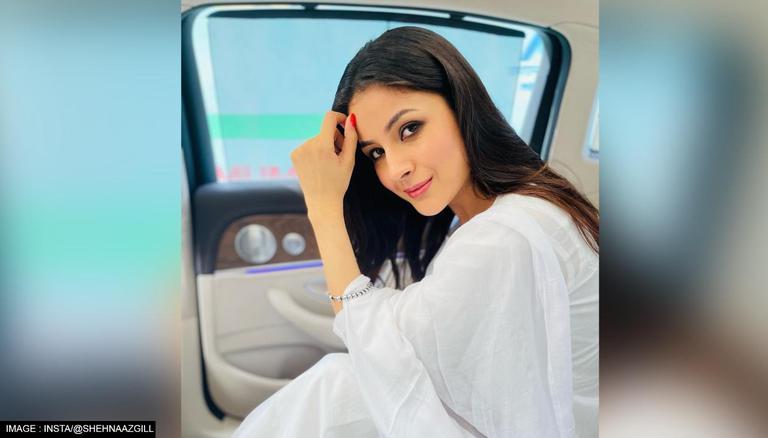 
Shehnaaz Gill recently attended the inauguration of a medical facility in Mumbai and pictures and videos from her visit have been doing the rounds on social media. The actor was seen speaking about the importance of being 'mentally strong' and fans hailed her for her positive outlook on life. This comes months after the death of her close friend, Sidharth Shukla, who was also rumoured to be her boyfriend.

Shehnaaz Gill sheds light on the importance of being 'mentally strong'

Clips from the Honsla Rakh actor's visit to a hospital in Mumbai have taken the internet by storm and have been making the rounds online. The actor was seen at the event in a simple and elegant white ethnic outfit and spoke a few words as she took the stage. She stressed the importance of being 'mentally strong' and wished no one would ever have the need to go to a hospital. However, she noted that we are all human, and so being 'mentally strong' and dealing with issues head-on is the way forward. Translated to English, she said, "Nobody should have to visit a hospital, nobody should fall sick. But that is not possible because we have physical bodies and we are bound to feel pain. We should deal with the matter and be mentally strong."

Several fans and followers of Shehnaaz took to the comments section and hailed her for her positivity. They called her 'mature' and 'amazing' as they hailed her for her speech. They also loved her 'positive attitude' in the face of the heartbreak she has gone through in the past. They also mentioned they were 'proud' of how far she had come and showered her with heaps of love and praise as they flooded the comments section with heart and fire emoticons.

READ | 'KGF: Chapter 2' bowls Shehnaaz Gill over; actor shares what she loved most in action film 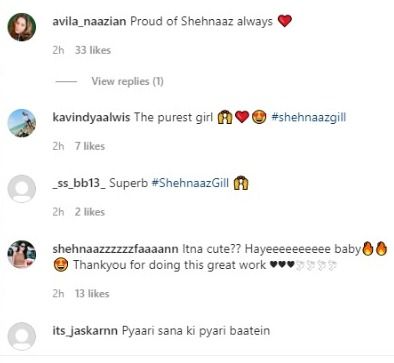 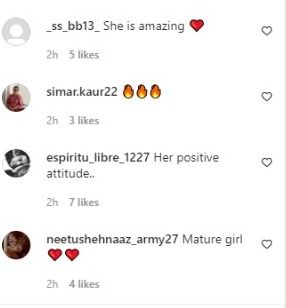 Shehnaaz Gill became the talk of the town soon after she appeared on Bigg Boss 13. She and another contestant, actor Sidharth Shukla formed a close bond and became inseparable. The duo won the hearts of fans, who began to refer to them as 'SidNaaz' and the hashtag took over the internet. In a recent interview with Face magazine, the singer mentioned that the hashtag SidNaaz is her 'everything' and fans continue to send their best wishes her way as she deals with the loss of the much-loved Sidharth Shukla.