Shraddha Arya took to her Instagram to pay tribute to her show 'Kundali Bhagya' on completing 1000 episodes. She dedicated a special song to the show. 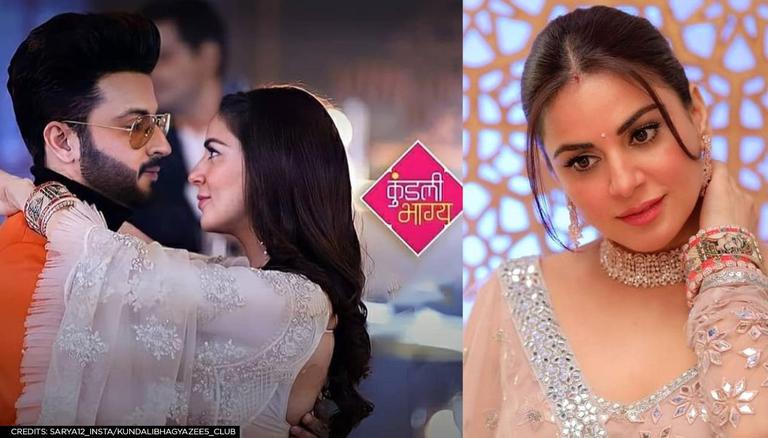 
One of the longest-running show on television, Zee TV's top-rating family drama Kundali Bhagya officially crossed the milestone of 1000 episodes. Celebrating the feat, lead actress Shraddha Arya took to her social media to dedicate a song from the 60s to the show. She also had a special message for the fans who stayed throughout the journey of the show.

Playing the role of a docile and caring daughter on the show named Preeta, the actor maintained her image of a sweet and dutiful woman among the audience. However, her recent post on social media as Preeta surprised her fans. Showing off her special moves while grooving to Asha Bhosle's famous song Jaaiye Aap Kahan Jayenge, Shraddha expressed her happiness for her show crossing the 'rare' milestone of 1000 episodes.

She thanked the viewers and team of the family drama for their support and hard work. The young actor specially thanked the creator of the show Ekta Kapoor for her efforts. She wrote, 'Dedicating this song on behalf of the whole team of #KundaliBhagya to all its fans, lovers, followers & critics on the occasion of it completing a full 1000 episodes today. (A rare milestone to be achieved by any tv show in today’s time) I’ll call it the Love of the viewers , immense hardwork of the cast & crew and of course, the MAGIC of Miss @ektarkapoor ❤️ We, The Team Of Kundali Bhagya, Thank Each one of you for the love & support!'.

Producer Ekta Kapoor was quick to reply to the actor under the post by commenting 'U Guys r rockstars' while many fans spammed the comment section with heart and fire emojis. The netizens also congratulated Shraddha on her show's big achievement. Fans also appeared impressed by her small performance and complimented her under the post. 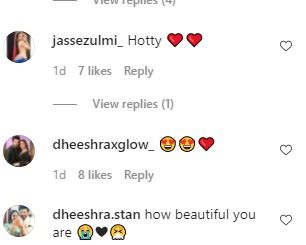 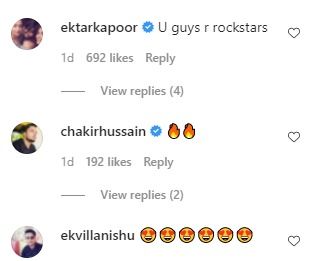 A spin-off series of Kumkum Bhagya, Kundali Bhagya premiered in July 2017. Featuring Shraddha Arya and Dheeraj Dhoopar playing the lead role of Preeta and Karan, the show follows their love story and the complicated equations with their family. Anjum Fakih, Abhishek Kapur and Manit Joura are featured in the supporting cast of the show.