Here are the 'Shubharambh' written updates for March 2. Read to know about the latest episode of the show and the interesting twists and turns that unfold.

Shubharambh is a popular television show that airs on Colors TV at 9 pm every day from Monday to Friday. The show also streams on Voot. It is a unique love story where Raja, the male lead, relies on his heart to make decisions whereas Rani, the female protagonist, is more practical. Read on to know what happened in Tuesday's episode.

The episode started with Rani telling everyone that Kirtida wanted to say something about Raja. Kirtida went on and said that Raja is a very innocent boy, he has always agreed to whatever Gunwant has told him. Gunwant feared that Kirtida would tell the truth to everyone, so he started to look for ways to distract her and quiet her down.

As Raja was under the influence of bhang, Gunwant hit him with his wheelchair without getting caught. Raja's leg got injured and he screamed in pain. Gunwant escaped from there and hearing Raja scream, everyone went to him. Rani kept the torn piece with herself as evidence to find the culprit later. She recognised the embroidery from the piece as one which was sent to her house for the men's kurtas. 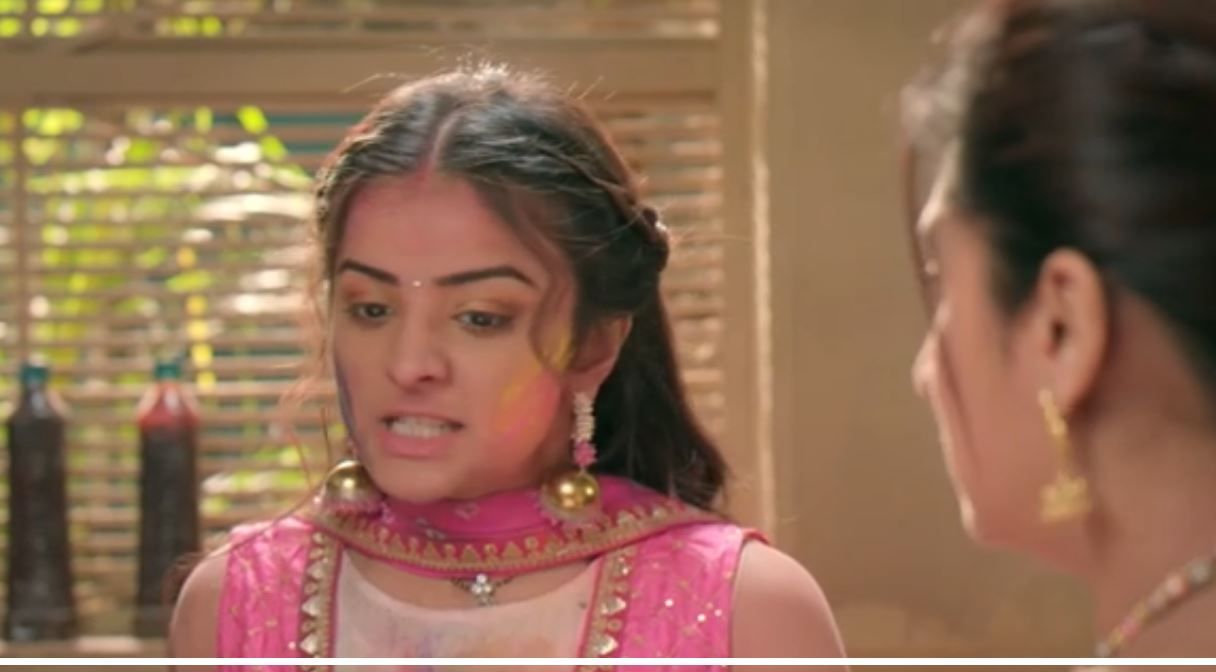 Rani went to Asha and told her that someone from their house did not want the truth to come out. Rani showed her the piece of cloth and they thought that it could be either Mehul, Gunwant, or Hitank. The episode ended with them trying to figure out who could it be and why they would want to harm Raja.