Here is 'Shubharambh' written update for March 4. Read to know about the latest episode of the show and the interesting twists and turns that unfold.

The episode started with Kirtida bringing prasad for everyone. She tells Rani that she has prayed for Raja's well being and the prasad is for him. Rani tells her that God always does good to good people and bad to bad people. She thinksto herself that she needs to bring out Kirtida's truth.
In the next scene, Raja sees Divya sitting with Mehul in front of a fortune teller. She asks the fortune teller when will Mehul get divorced with Jharna and marry her. Raja is shocked to hear that. He leaves from there.
In the next scene, Rani thinks that she has told Gunwant that she would get the papers made for the shop, but she wants to bring out Kirtida's truth before that. She then decides to meet a lawyer.
Raja and Rani come face to facde. Rani asks him how does one decide the difference between right and wrong. Raja says  that if they are doing something good, then one should not think so much. Rani smiles at him. 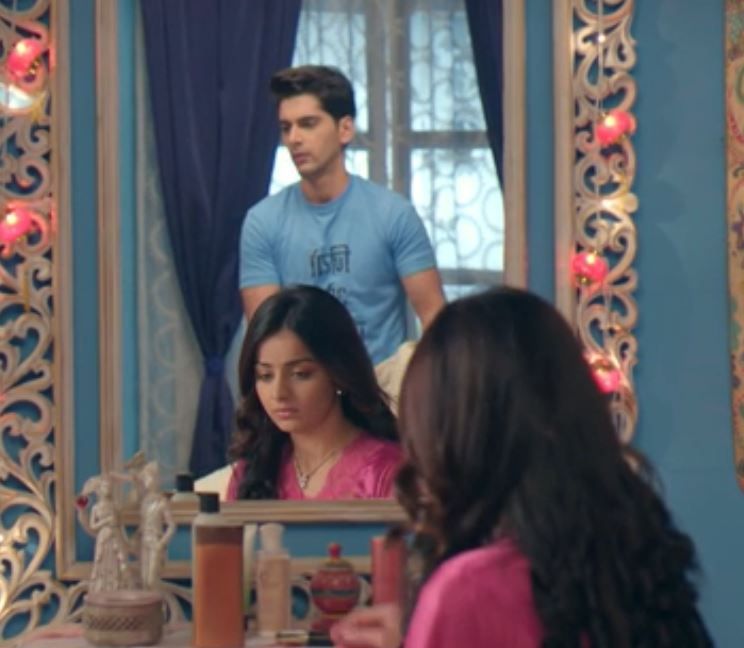 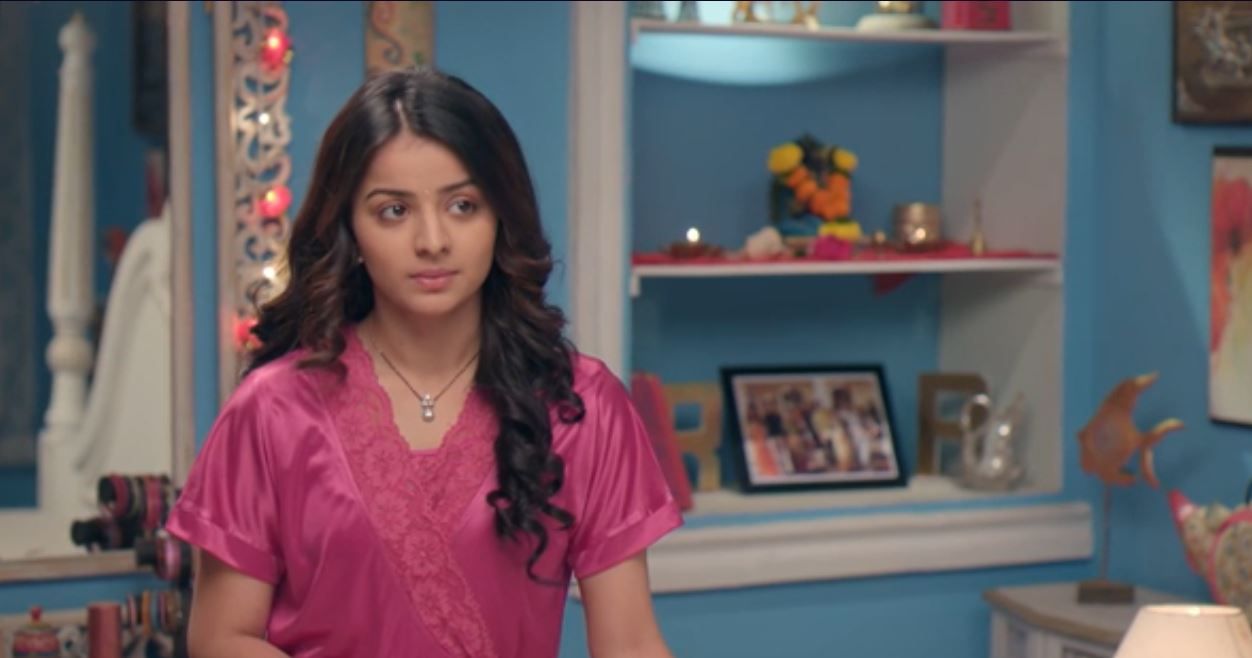 In the next scene, Gunwant's nurse is on a call with someone and she says that she has collected money from Gunwant. Rani sees money in her hands and catches hold of her. She threatens to call the police and asks her where she got so much money from. The nurse tells Rani that Gunwant gave her the money to lie about his paralysis. She further tells her that Gunwant is absolutely fine and that he is faking his illness.

Rani is shocked to hearing that and walks back home. Rani figures out that it was Gunwant all along who did not want Raja's well being. She asks God to show her a path and then she comes up with a plan. She brings home a long rope and goes to Gunwant. She tells him that she had gone to a priest and he gave her that rope to tie around his hands. Rani assured him that the priest has charmed the rope and Gunwant's health will improve.

Gunwant starts hesitating and asks her to leave him alone. Rani ties Gunwant's hands with the rope and then ties the other end of the rope with a door handle. Later, she picks up a bottle of kerosene and threatened Gunwant that as he wanted to kill himself, she would make things easier for him and burn him. Gunwant starts resisting. He tries cutting the rope with his teeth and Rani started pouring kerosene in the room. The episode ends on this note.

Image Credits: Screengrab from the episode