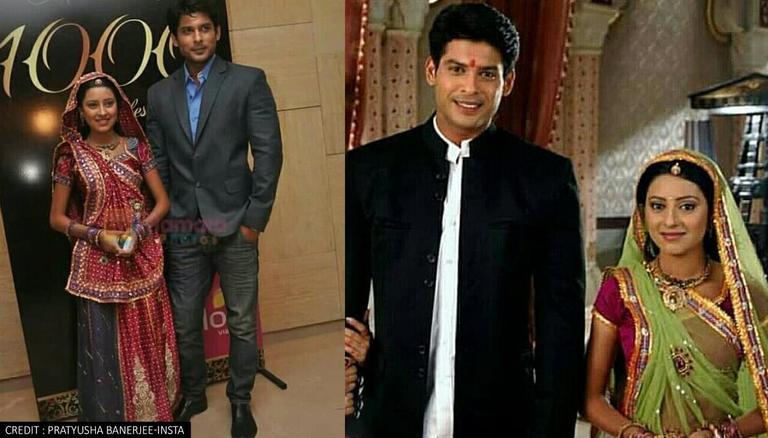 
As the entire country is still reeling from the shock of Sidharth Shukla's death, fans also remembered the tragic death of actor Pratyusha Banerjee, who was Shukla's so-star in Balika Vadhu. Pratyusha passed away back in the year 2016. Earlier this year, veteran actor Surekha Sikri also passed away after she suffered from a cardiac arrest. Sidharth Shukla's death reminded fans of Surekha Sikri and Pratyusha'a death and called it the 'end of the Balika Vadhu era'.

The entire television industry and fans mourned the death of Sidharth Shukla. The sudden demise of Shukla reminded fans of Shukla's co-star Pratyusha Banerjee, who also passed away at a young age. Pratyusha became a household name for her role as Anandi on the show Balika Vadhu. The actor was only 24 when she died in her apartment in Mumbai. At the time of her death, her parents accused her then-boyfriend Rahul Raj Singh of murdering her. Earlier this year veteran actor Surekha Sikri who was 76 also passed away after she suffered from a cardiac arrest. Fans moured their losses and said that it was the end of an era.

I know him from this time.. When he used to play role of collector in Balika Vadhu.. Childhood memories with you 😭😭😭😭#SiddharthShukla Om Shanti pic.twitter.com/eYYHKNT69Y

#SiddharthShukla coincidence all three are not there who were pillar of the show so called #BalikaVadhu. RIP Siddharth, we are going to miss your presence in screen. pic.twitter.com/j3L8KTOZnZ

Sidharth Shukla reportedly suffered a massive heart attack and was bought to Cooper Hospital on Thursday morning. An official from Cooper Hospital told PTI that Shukla was dead at the time of arrival in the hospital. Mumbai Police in a statement said that Shukla was found unconscious at his residence and an ambulance was called by his family. Mumbai Police added that the family informed them that the actor was calm until the last evening but at around 3-4 am in the morning, he felt uneasy and took some medicines before going to sleep.

The actor was best known for his role in the popular TV series Dil Se Dil Tak. He further gained widespread popularity as a contestant of the reality show Bigg Boss 13 and even went on to win the show. His most recent release was the web series Broken But Beautiful 3. The show was a success and Shukla was praised for his performance.