Actor Sidharth Shukla died of a heart attack, a Mumbai hospital confirmed. The 40-year-old, who has worked in numerous popular TV shows, had won 'Bigg Boss 13' 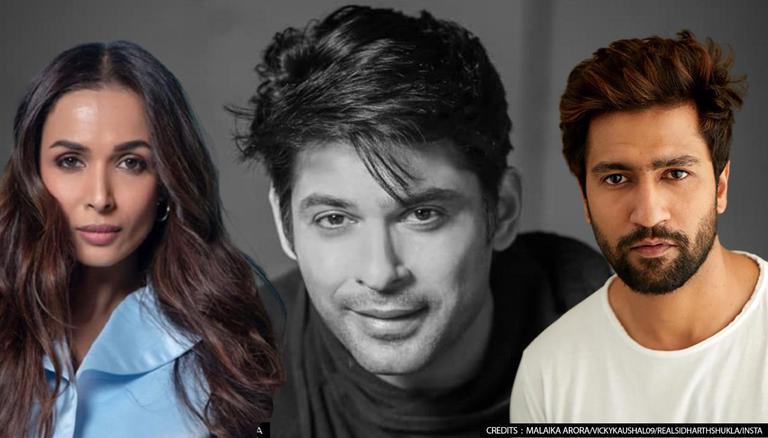 
Actor Sidharth Shukla, who worked in numerous popular TV shows and films died of a heart attack at the age of 40. The news of his demise has been confirmed by a senior Cooper Hospital official, who told PTI that the actor was "brought dead to the hospital some time ago". The actor was a successful face in the Industry and has participated in several reality shows, winning the famous Bigg Boss 13. Condolences have poured in from several members of the Indian film fraternity, including Malaika Arora, Vicky Kaushal, Mallika Sherawat, Esha Gupta, Bipasha Basu, Neha Dhupia and many more.

Many fans and celebrities have expressed their shock and disbelief at the Humpty Sharma ki Dulhania actor's sudden death. Many Bollywood actors took to their social media handles expressing their grief. Malaika Arora uploaded an Instagram story for the actor, and wrote," Just so so sad and shocking". Uri fame Vicky Kaushal also wrote, "Unable to process this. So shocking. My deepest condolences to his family and friends. May his soul rest in peace."

Esha Gupta wrote," A new star would shine above today..gone too soon #sidharthshukla. Rest in peace." Mallika Sherawat uploaded a pic with the actor inside a popular reality show. 'SHOCKING!! TOO YOUNG TO GO", she wrote. Bipasha Basu also took to her Twitter account and wrote," This is Shocking and heartbreaking. Strength to the family". Neha Dhupia also shared Sudharth's pic mentioning "#goneawaytoosoon".

Other celebrities like Madhavan, Ameesha Patel also paid their condolences. Patel wrote," Got to know Siddharth v briefly when I went into the Big Boss house as “Maalkin” .. have the sweetest memories of him as a friendly, charming and affable always smiling person ..Shocked n saddened by his sudden passing away.. R.I.P .. Strength n Condolences 2 all his family n friends 🙏🏻🙏🏻🙏🏻".

Actor Sonu Sood also wrote," Hard to believe he is no more, my heartfelt condolences go to his family. RIP Sidharth".

Shukla began his career in showbiz as a model and made his acting debut with a lead role in the television show Babul Ka Aangann Chootey Na. He later appeared on shows such as Jaane Pehchaane Se... Ye Ajnabbi, Love U Zindagi.

READ | Actor Sidharth Shukla passes away due to cardiac arrest in Mumbai; fans in disbelief

After the success of Bigg Boss 13, he featured in numerous music videos alongside rumoured girlfriend Shehnaaz Gill and also the series Broken But Beautiful 3.