Sunny Leone recently took to her Instagram stories to share a photo with her 44.7 million followers. She was seen sitting on a plane wearing a mask.


Canadian actor and model Sunny Leone is also known as the host of MTV Splitsvilla since 2014. The actor also has a strong social media presence and often shares glimpses from her daily life with her Instagram followers. She was recently seen boarding a flight citing work reasons. This has fueled the question, 'Has Splitsvilla 13 shooting resumed?'

Sunny Leone off to work

Sunny Leone recently took to her Instagram stories to share a photo with her 44.7 million followers. She was seen sitting on a plane wearing a mask on her face. In the caption of the story, Sunny wrote 'Up up and away!! Time to work work work!!'. Although, the commencement of the show Splitsvilla 13 shooting has not been confirmed yet. 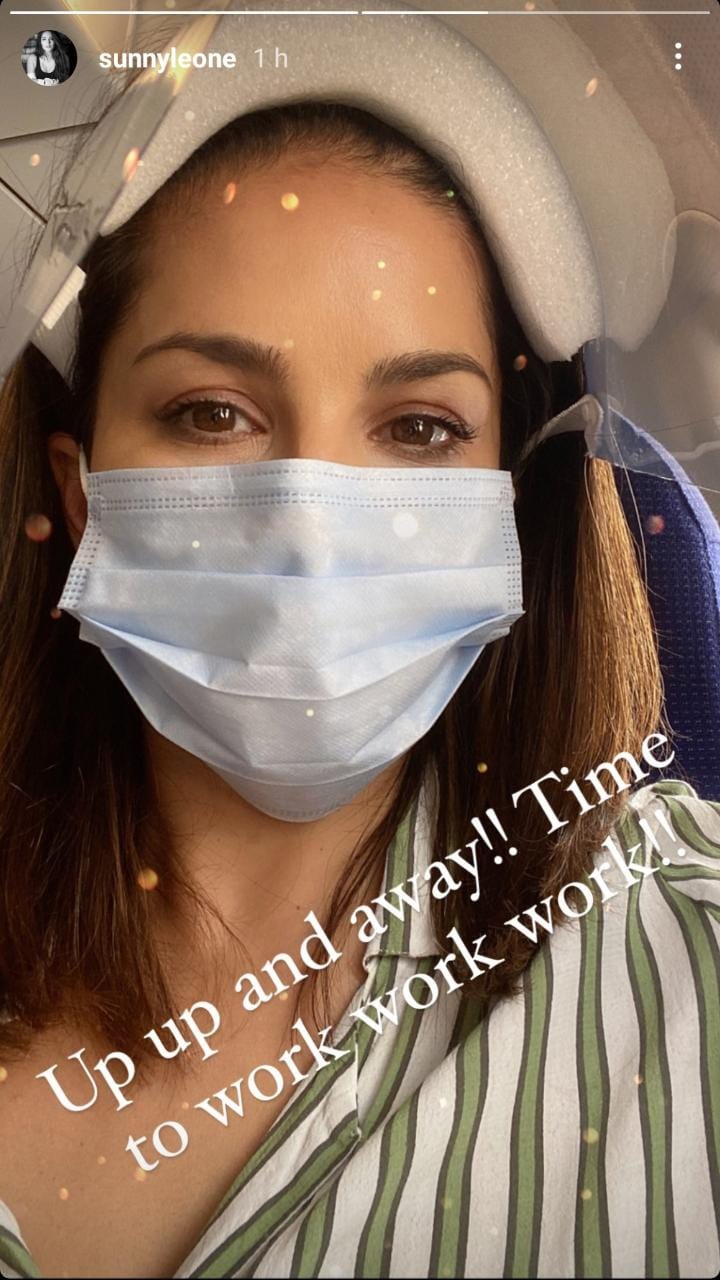 The shooting of the show, which was taking place in the Poovar Island Resort of Kerala, had to pause due to surging cases of COVID-19. Sunny took to her Instagram handle to share the news with her followers. In the caption, the Ek Paheli Leela actor wrote 'Forced to go back home for #lockdown !!! 🤦🏻😢 Stay Safe Everyone 😷'.

Sunny Leone's Instagram pictures from the sets of Splitsvilla 13

The 13th season of the show began its shooting in January 2021 at The Poovar Island Resort in Kerala. Sunny also announced the commencement of the shoot along with her co-host Rannvijay Singha. The show premiered on March 16, 2021. Splitsvilla is one of Sunny Leone's shows in which she is a host. She has been a part of the show since 2014.

In another picture, Sunny was seen posing in a yellow skirt and a printed shirt. She completed her look with a pair of shoes, sunglasses, and earrings. In the caption, she simply added a 'sun' emoji as the sun rays were falling all over her. Her outfit was from Label Kajal Bhargav and Forever 21.