Malaika Arora was all praise for Pruthviraj and Subhrail's performance on Super Dancer 4. She also said that she has not seen a fusion dance like this before. 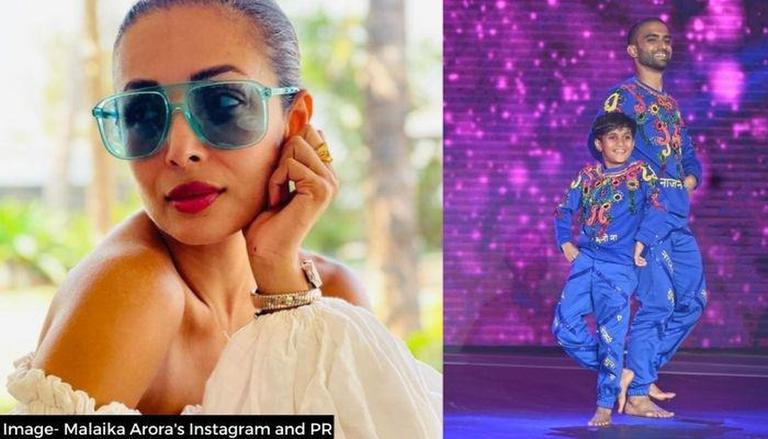 
Dance reality show Super Dancer - Chapter 4 has surprised not only the audience but also the judges with their unique performances. Each week the contestants and their gurus are given a new dance challenge and they have to choreograph their performance on its basis. In the upcoming episode, the participants and their gurus were given the challenge of presenting folk fusion dance forms. One of the contestants Pruthviraj and Subhranil have stunned Malaika Arora and other judges with their lyrical dance.

In a media statement, Malaika Arora was all praise for Pruthviraj and his super guru Subhranil's performance. She said, "I have never seen a fusion like this, Pruthviraj your big bright eyes tell that you enjoy your dance. The clarity in your dance shows how beautifully you weaved Garba in your dance, I enjoyed every bit of it.” 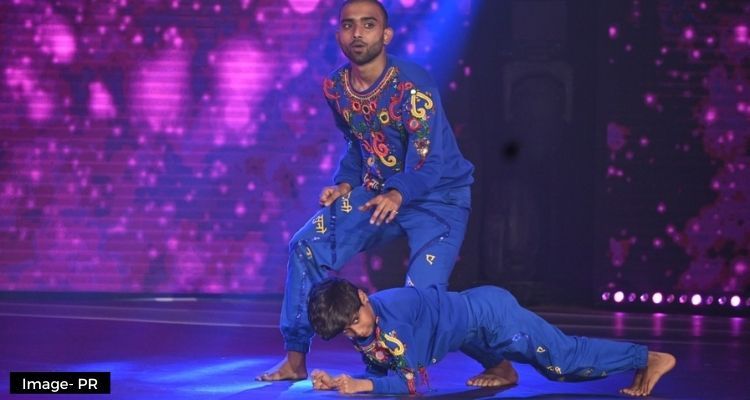 Super Dancer's upcoming episode will see Sachin and Supriya Pilgaonkar as guests. Sachin, too, was mesmerised with their performance and said to Pruthviraj that he is his own competition and this is why he has to set the bar accordingly. he also went on to say, "It was such a clean performance just like Subhranil’s name". Supriya Pilgaonkar, on the other hand, sensed that Pruthviraj is missing his parents and went on the stage to hug him. 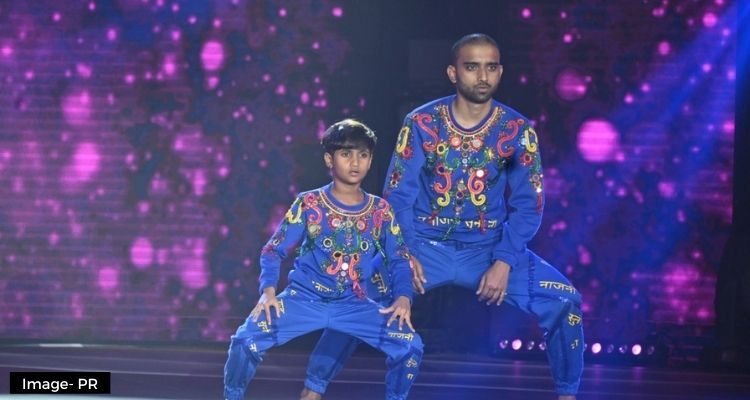 Geeta Kapur could not stop herself from expressing her pride over the two. She said that dance is Pruthviraj's true love and hopes prays that he win the title, too. She also added that she can see Subhranil's reflection in him and also said that the nine-year-old will be one of the 'biggest choreographers'.

READ | Shreya Chaudhry confirms her relationship with Karan Tacker in THIS post, see

The duo performed the Aye Nazneen Suno Na song from Dil Hi Dil Mein movie. They incorporated the Garba in their classic lyrical dance style. Elaborating more about why he chose this dance form, Subhranil said in the statement, "I did this to maintain the stability in our dance and the lyrical interpretations get justified in the minds of the judges and the audience watching". He also hopes that the audience will like the performance as well. The episode will air this weekend at 8 PM.

With Inputs from PR