The Poseidon Adventure Cast Includes Gene Hackman, Ernest Borgnine And Many Others

The Poseidon Adventure is a 1972 American film. It is based on Paul Gallico's 1969 novel of the same name. The story is about a passenger ship that is on its way from New York to Greece before being sent to the scrapyard. On New Year’s Eve, a tidal wave hits the ship and it turns upside down. Passengers and crew are trapped inside. A preacher attempts to lead a small group of survivors to safety. All the passengers die except ten lucky people.

Also read: 'Coming To America' Cast: Actors That Were A Part Of This 1988 Released Rom-com 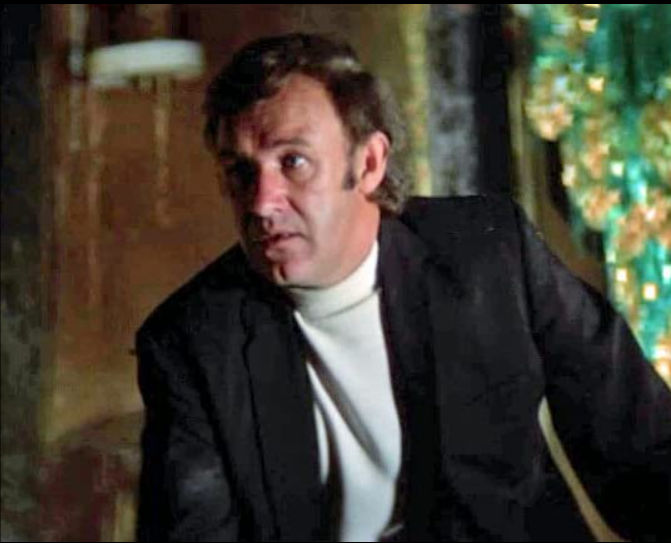 Gene Hackman played the lead role in the film. He played the role of a liberal minister who believes that churches should spend less time talking about God. The Poseidon Adventure is one of his most well-known films. He has been seen in various movies such as The Conversation, French Connection II, A Bridge Too Far, Superman: The Movie and more. 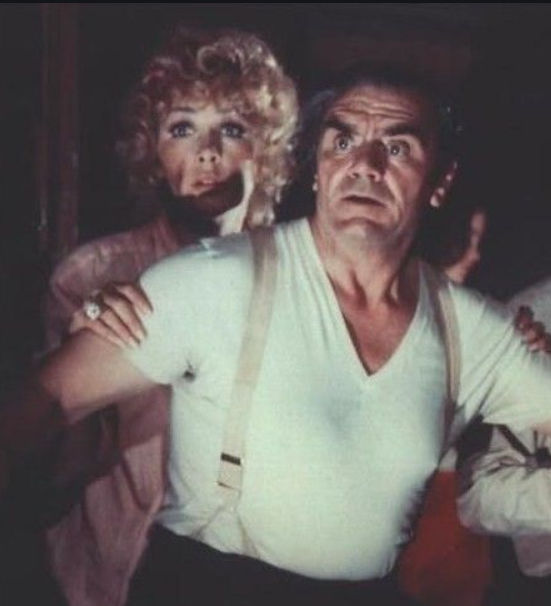 Ernest Borgnine played the role of an ex-cop. In the film, he is married to an ex-prostitute whose role is played by Stella Stevens. Ernest was an actor whose career spanned over six decades. 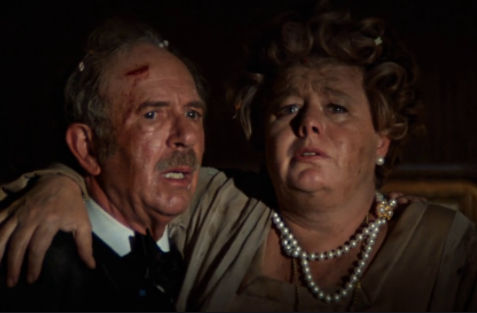 Jack played the role of Manny Rosen in The Poseidon Adventure. Whereas, Shelly Winters played the role of Belle Rosen. They both portray the role of an ageing Jewish couple from Israel travelling to meet their grandson for the first time. Jack is known for his roles in movies such as The Subject Was Roses, Willy Wonka & the Chocolate Factory and more. Shelly appeared in numerous films such as The Diary of Anne Frank, A Patch of Blue, A Place in the Sun and more. 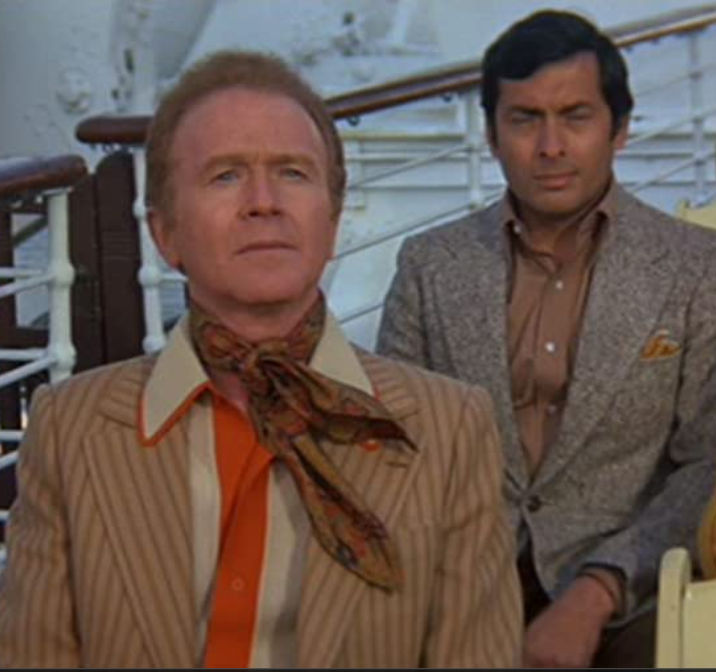 Red Buttons was playing the role of a lonely bachelor in the movie. He won the Oscar for more than one film. He was seen in many movies such as They Shoot Horses, Don't They?, Harlow, Pete's Dragon and many more.

Also read: 'If I Only Had Christmas' Cast Has Candace Bure, Hans Warren And Others In Lead; Details