Tunisha Sharma's Friends Remember The Actor On Her Birth Anniversary: 'Till We Meet Again'

Tunisha Sharma was found dead on the sets of her ongoing TV show 'Alibaba - Dastaan-e-Kabul' on December 24. 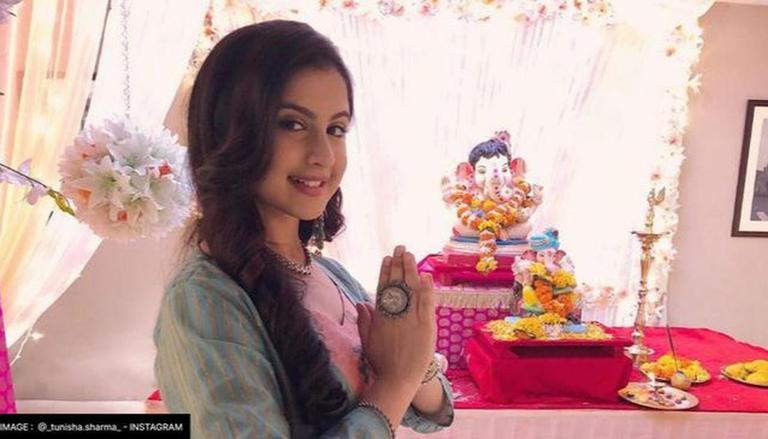 
TV actor Tunisha Sharma, who died by alleged suicide, would have turned 21 on Wednesday. On the late actor’s birth anniversary, a few of her friends took to social media to share heartfelt wishes in her memory.

Actors Abhishek Sharma and Kanan Sharma posted several photos of them with Tunisha on their respective Instagram handles along with a sweet caption that read: "Today we would have wished you happy birthday... We are going to miss you our little tunu ....Still not able to believe u have gone...Till we meet again chottu. We are gonna always remember you for your smile and pure heart. Love you always."

Reem Sheikh, another friend of Tunisha, shared a photo of the two on her Instagram Story and wrote, "I hope you are celebrating your birthday up there in heaven with your dad whom you loved the most... happy birthday." 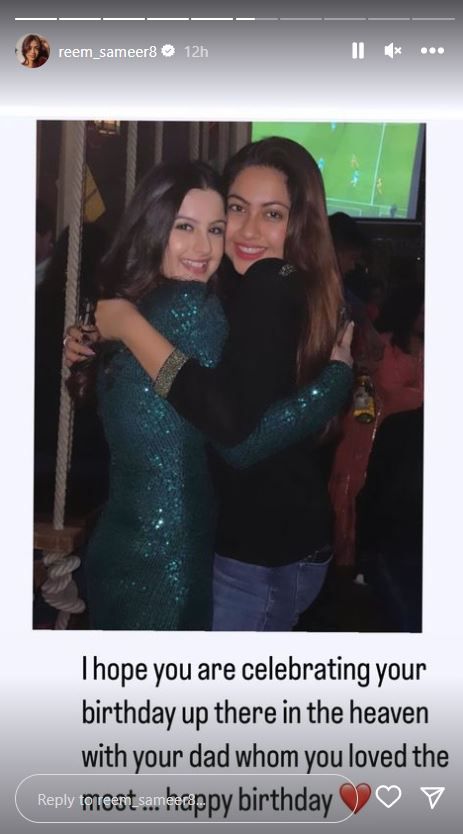 Tunisha was found dead on the sets of her ongoing TV show 'Alibaba - Dastaan-e-Kabul' on December 24. A day later, Sheezan Khan, a co-actor and someone who has been romantically linked to Tunisha, was arrested on charges of abetment to suicide.

The deceased actor's mother claimed that Sheezan was cheating on Tunisha. An FIR was registered and the actor was arrested.

Young Katrina Kaif was portrayed by Tunisha Sharma in the films - 'Fitoor' and 'Baar Baar Dekho'. She also had a brief appearance in 'Dabangg 3' alongside Salman Khan and Sonakshi Sinha.