Television actor Ashnoor Kaur has scored 94 percent in the CBSE Class 12th examinations. The results were announced on July 30, 2021. 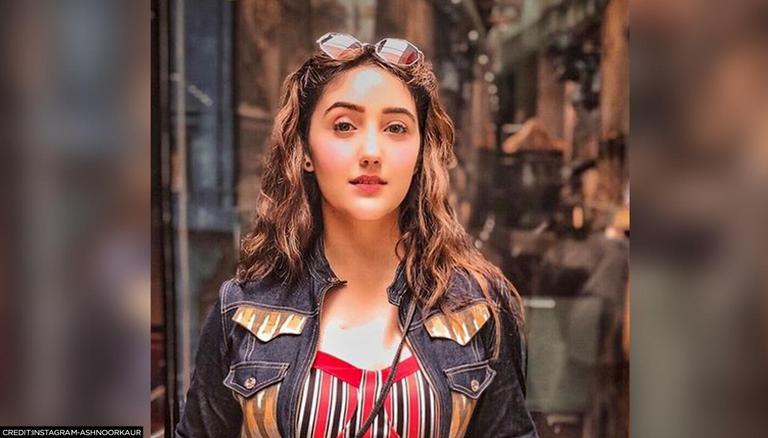 
Television actor Ashnoor Kaur has scored 94 percent in the CBSE Class 12th examinations. The results were announced on July 30, 2021. The actor took to her official Instagram handle and announced her results to her Insta family. Kaur wrote that she feels 'accomplished" after receiving such good grades.

Ashnoor Kaur dropped a picture where she can be seen posing with a pout. She donned pink t-shirt with a denim jacket and a pair of denim jeans. She can be seen enjoying the monsoon weather and posed for the camera in greens. In the caption, she wrote "AND 94% IT IS PEOPLE '#12thboards'. Feeling accomplished, as I didn’t disappoint myself and my near & dear ones... Hardwork paid off!!! All I have to say is, where there’s a will, there’s always, ALWAYS a way!"

As soon as the young actor announced her results, many friends from the entertainment industry rushed to compliment her. Sourabh Raaj Jain commented, "Superrrrrrrrr billieeeee, many congratulations", while Vindu dara Singh penned, "Wah. Well done beauty with brains!!!!" with several clapping hands emoticons. Other actors such as Neha Adhvik Mahajan, Kartikey Malviya, Paridhi Sharma, Kanika Mann and many more also dropped motivating comments. A fan commented, "You always make us proud. Keep shining. God bless you with the best of everything", while another one chipped in, "Proud of you queenie. Blessed to have you" with a string of lovely emojis. 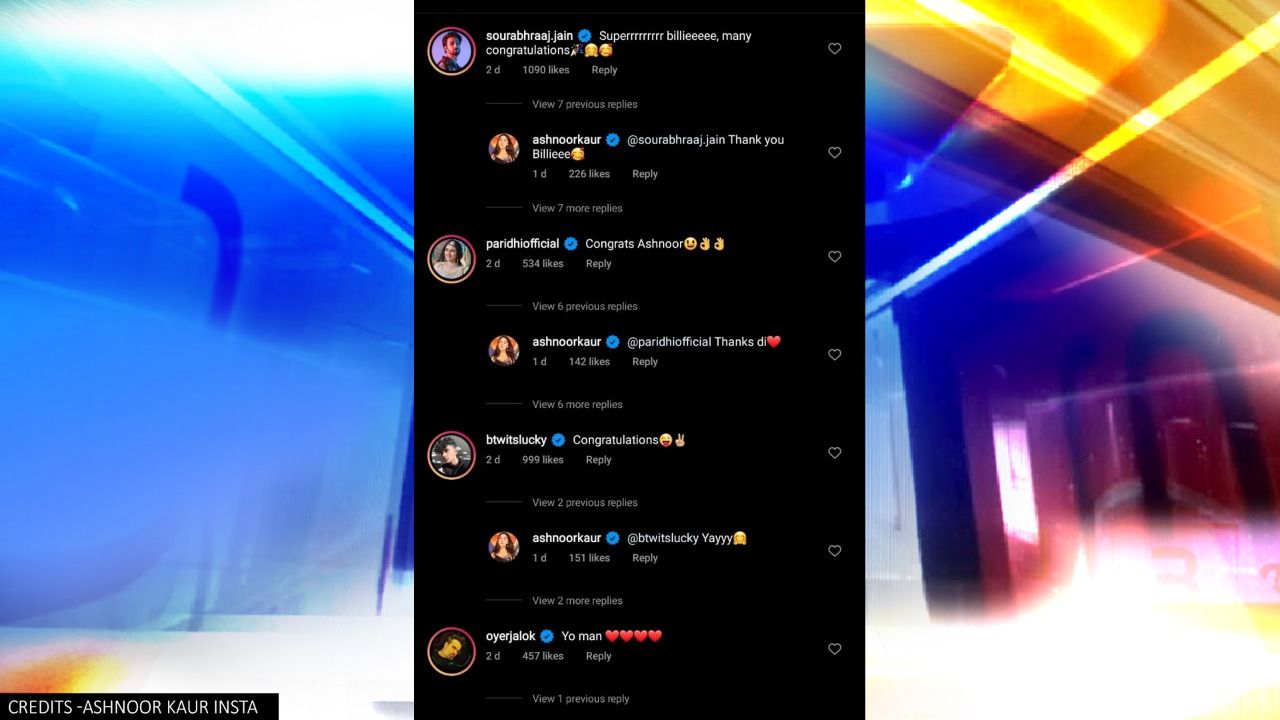 Recently in an interview with Hindustan Times, Kaur revealed that she had stopped taking long term projects on the work front in order to focus on her studies. She stated that she did not want to "stress herself more" by juggling between her studies and acting career. According to the outlet, the actor wanted "to set an example" that "actors are intelligent". Speaking further about her performance, Kaur said that acting is about one's passion, talent and the choices and is not "related to mental ability and intellect."