TV actor Gaurav Dixit was sent to the Narcotics Control Bureau custody till August 30 while actor Ajaz Khan continued to be in jail in the drug case. 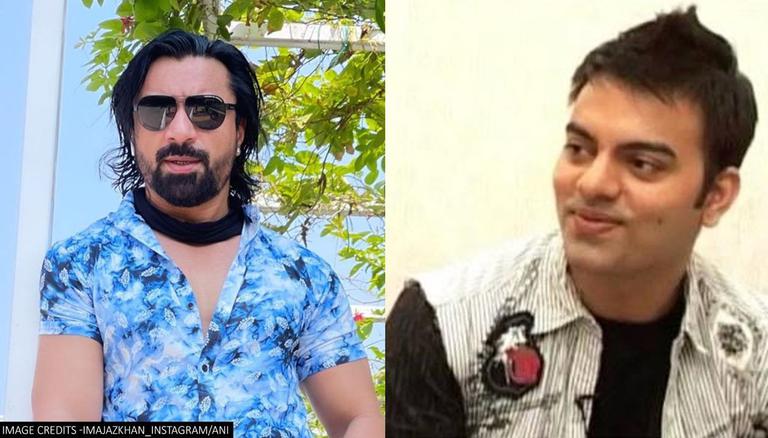 
TV actor Gaurav Dixit landed in further trouble after he was sent to Narcotics Control Bureau custody till August 30. This was after he was arrested by the investigating agency on Friday, 27 August 2021, over possession of drugs like MD and charas. He had been held in connection with the interrogation of actor Ajaz Khan.

He was arrested by NCB yesterday after MD and Charas were recovered from his residence in a raid. He was arrested in connection with the interrogation of actor Ajaz Khan.

Gaurav Dixit had been held by the Mumbai zonal team of the Narcotics Control Bureau. They carried out a raid at his residence in Lokhandwala in Andheri, where the illegal drugs were seized.

Officials stated that they had been on the lookout for Gaurav ever since his name had cropped up during the questioning of Ajaz Khan. It is being said that Gaurav had evaded the police for four months.

Both Ajaz and Gaurav were said to be in contact with Shadab Batata, one of the persons involved in the case. Shadab had been arrested two days before Ajaz Khan.

Meanwhile, Ajaz Khan continues to be in prison after being arrested in the case in March earlier this year. The NCB had swung into action after he had arrived at the Mumbai airport from Jaipur after receiving a tip-off in late March.

He had then denied any involvement in drugs and stated that the drugs found on him were sleeping pills. He claimed that his wife was consuming the pills after suffering a miscarriage.

The Narcotics Control Bureau has arrived in Mumbai to investigate a drug cartel allegedly linked to Bollywood last year. They delved into the case during the investigation into the death of late actor Sushant Singh Rajput, who was found dead under mysterious circumstances, on June 14 last year.

The NCB officials then conducted the interrogation of many Bollywood stars during the course of their investigation. The accused in the Sushant Singh Rajput death case were summoned and questioned, and later even arrested. They are currently out on bail.

Some of them were top names of the film industry, whose names sent shockwaves across the nation, with details of their alleged chats asking for drugs going viral. While the big names escaped action, some TV stars were arrested, but have been released now.