Udit Narayan On Indian Idol 12 Controversy: 'Aditya Is Childish And Too Sensitive'

Udit Narayan opened up about the seemingly never-ending controversy around singer Amit Kumar's Indian Idol 12 visit and the subsequent controversy. 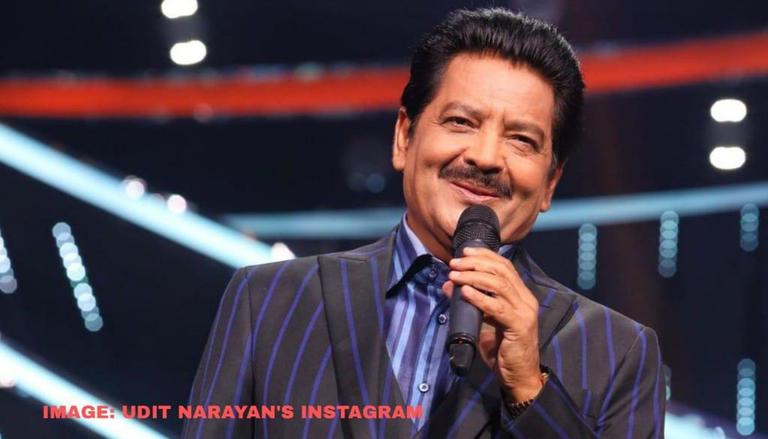 
Recently, playback singer Udit Narayan opened up about the seemingly never-ending controversy around singer Amit Kumar's Indian Idol 12 visit. The singer also talked about Aditya Narayan's latest statements after Amit made his claims. In an interview with Hindustan Times, Udit said that he saw the episode and he could see Amit enjoyed the performances. Udit said that criticising the new talent may not always be the right move. He also called Aditya speaking up on this due to his 'childish behaviour' and hence he did not remain silent, unlike others on the singing reality show. Udit said that it is not right for Aditya to bear the brunt of the entire controversy.

The singer said that when one agreed to be on the show, one should not have said such things after coming out. He said now even he will be dragged into it like Aditya and added that Amit is like a brother to him and he will talk to him. He said that they are often invited to watch new talent and polish them for which they are also paid. He said that the process of learning and teaching continues through life and they are not too strict with talent as they fear they may be overwhelmed with negativity.

Speaking about Aditya, he said that his son is not mature yet and is 'childish and emotional'. Udit said that Aditya has been on the show and has got attached to it which is why he got 'too sensitive'. He pointed out that no one from the show spoke about the controversy and the entire burden of it came upon his son, which is not justified. He said that his son was only anchoring and 'Aditya is not at fault'.

The playback singer added that Aditya approached him over the issue but he did not discuss it as he wants the issue to cool down before having any conversation about it. He revealed that he feared that Aditya may go into depression with so many people on the case which is why he did not say anything to him. Udit said that he will be asking Aditya 'why was it that he got caught while everyone else from the show remained clean?'.

Earlier, Amit, son of legendary singer Kishore Kumar, had appeared on one of the Indian Idol 12's episodes. The singer was asked to praise all the contestants when he appeared on the show as a guest, irrespective of his opinion. According to Hindustan Times, the singer had said that he did what he was told to do and he had asked for the script in advance. But nothing of 'that sort' happened. Aditya, in response to this, had said that if Amit was not happy while shooting, he should have informed the team about the same.

READ | DYK Aditya Narayan once revealed Udit Narayan 'wasn't happy' when he was born? Here's why