Sushil Ansal, convicted in the 1997 Uphaar cinema fire case, Ansal alleged defamation and urged the court to grant an injunction against the release of the web series. 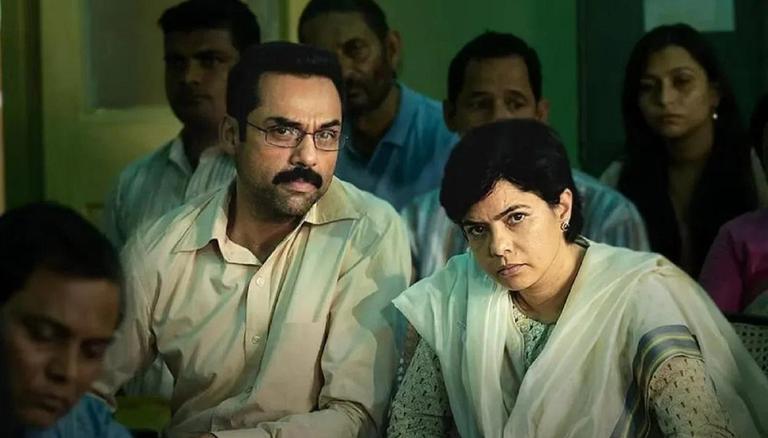 
The Delhi High Court Thursday declined a plea by Sushil Ansal, convicted in the 1997 Uphaar cinema fire case, to stay the release of web series 'Trial by Fire' said to be based on the incident and scheduled for release on Netflix on January 13.

Justice Yashwant Varma denied the interim relief to Ansal and said a detailed order will be uploaded on the court’s website later.

A massive fire had broken out at the Uphaar cinema during the screening of the Hindi film 'Border' on June 13, 1997, claiming 59 lives.

Ansal, who alleged defamation, had urged the court to grant an injunction against the release of the web series, saying even its teaser got 1.5 million views in four days which shows the immediate impact it has.

The lawsuit by the 83-year-old Ansal also sought to restrain the circulation and publication of a book titled 'Trial by Fire- The tragic tale of the Uphaar Tragedy' which was launched in 2016.

Ansal's plea was vehemently opposed by the counsel for the producers of the web series, Netflix and authors of the book -- Neelam and Shekhar Krishnamoorthy -- who lost their two children in the fire tragedy.

In his plea, Ansal said he has been "punished both legally and socially" and the release of the series, based on the book written by a couple who lost their two children to the fire, will cause irreparable harm to his reputation and breach his right to privacy.

"The events are causing and will cause loss of reputation of the plaintiff, public trial, humiliation, stigmatisation and irreparable injury along with causing grave prejudice to the revision petitions pending before this court arising out of the (evidence) tampering case," the suit said.

In 2017, the Supreme Court had finally decided the Uphaar cinema blaze case and directed the now 83-year-old Sushil Ansal and his brother Gopal Ansal (74) to pay a fine of Rs 30 crore each.

The top court had then released Sushil Ansal taking into account the period he had already spent in jail.

The Ansal brothers and two others were later held guilty of tampering with the evidence related to the trial.