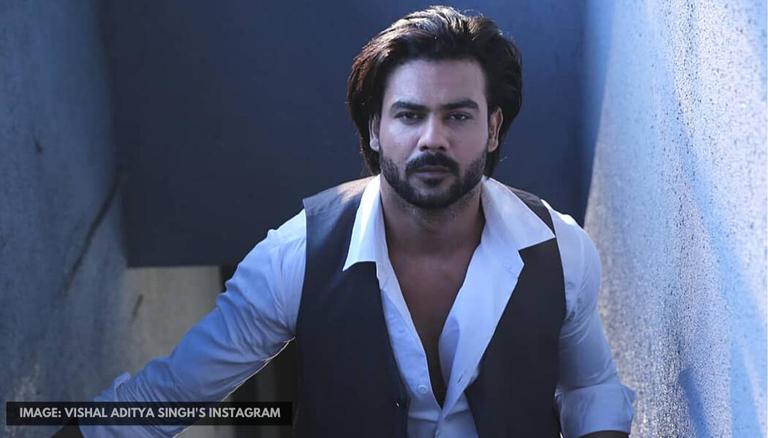 On May 18, The Khabri took to their official Twitter handle to break the news about Khatron Ke Khiladi 11's first elimination. According to their tweet, the Sasural Simar Ka actor Vishal Aditya Singh is the first contestant to have been eliminated from the show. Take a look at the tweet below.

Furthermore, according to the latest report by SpotboyE, Vishal ended up in the bottom three along with co-stars Nikki Tamboli and Anushka Sen after the first stunt-based task for Khatron Ke Khiladi 11. He reportedly lost the elimination task to Nikki and Anushka and was ousted from the show. However, it hasn't been officially announced by either Vishal or any of the cast and crew members of Khatron Ke Khiladi 11 yet.

Earlier, the 33-year-old shared a BTS glimpse from KKK11 with co-contestants Varun Sood and Sana Makbul. In the photograph shared by him, the trio posed for the camera by the beach in swimwear. Posting the photograph on his Instagram handle, Vishal wrote in the caption, "Sunny side up #Kkk11".

Here's a list of all the contestants of Khatron Ke Khiladi 11: